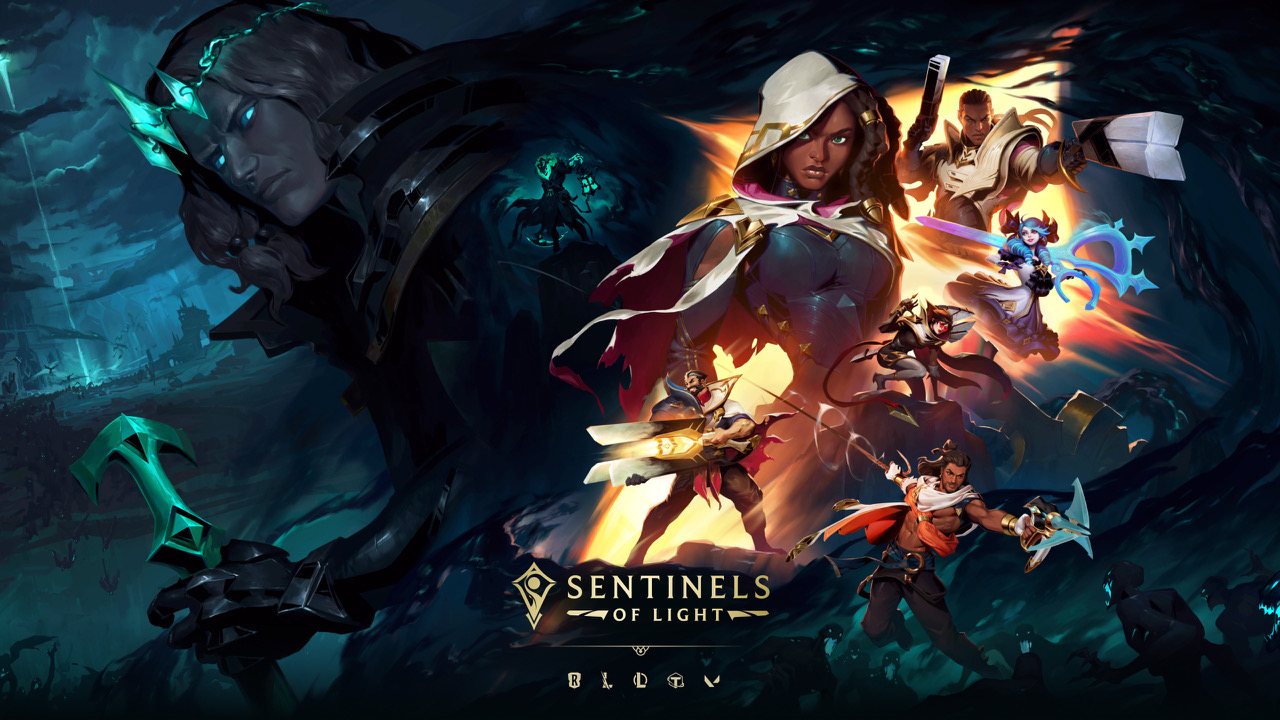 Riot Games has announced its next major franchise event, Sentinels of Light, via a web puzzle released yesterday. Players uncovered the site via link changes in Riot’s social media profiles and used their knowledge of League of Legends lore to unlock the announcement

London, UK – June 22, 2021 – Sentinels of Light officially kicks off on July 8 and includes new experiences in League of Legends, League of Legends: Wild Rift, Legends of Runeterra, Teamfight Tactics, and VALORANT, allowing players to get in on the action from any of their favorite Riot games. The event will also feature opportunities for players around the world to make an impact in their local communities through the Riot Games Social Impact Fund, whose last event was the Elderwood Ornn charity that raised over $7 million.

Sentinels of Light continues Riot’s first multi-month story arc that started in January with Viego’s return in the “Ruination” cinematic. Artwork included in the announcement includes Viego and Gwen who released earlier in the year, as well as familiar League champions Lucian, Senna, and Thresh. The bottom-most figure appears to be our first look at the upcoming “Lost Sentinel” champion Riot has been teasing, as his weapon matches an image shown back in April. Through completing the web puzzle, players discovered his name is Akshan.

More information on Akshan and the Sentinels of Light event will come in the weeks ahead!

Riot Games was founded in 2006 to develop, publish, and support the most player-focused games in the world. In 2009, Riot released its debut title, League of Legends, to worldwide acclaim. League has gone on to be the most-played PC game in the world and a key driver of the explosive growth of esports. As League enters its second decade, Riot continues to evolve the game while delivering new experiences to players with VALORANT, Teamfight Tactics, Legends of Runeterra, League of Legends: Wild Rift, and multiple work-in-progress titles. Riot is also expanding the world of Runeterra through multimedia projects across music, comic books, board games, and the upcoming animated series Arcane. Founded by Brandon Beck and Marc Merrill, and led by CEO Nicolo Laurent, Riot is headquartered in Los Angeles, California, and has 3,000+ Rioters in 20+ offices worldwide.