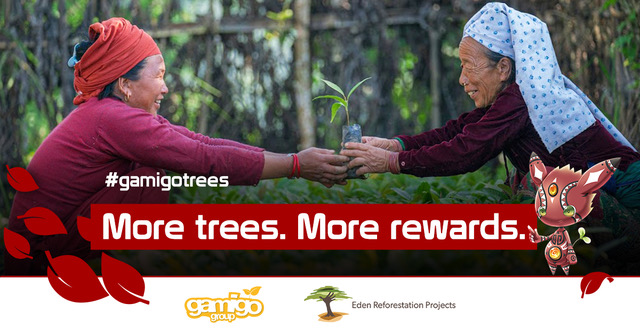 Following the overwhelming success of their previous cooperation in April, gamigo and “Eden Reforestation Projects”, invite players to support the reforestation of heavily cleared forests once again.

Hamburg, December 16, 2020 – As the year comes to an end, gamigo’s numerous game communities will be able to take part in the worldwide nature charity-campaign of Eden Reforestation Projects. For every purchase of a special Christmas charity package from gamigo, Eden pledges to plant trees around the world. On the charity website, players can track their progress in their favorite game, check their ranking on special leaderboards, which record the communities’ efforts and how many players have taken part in the project in total.

Thanks to players around the globe, over 113,100 trees were planted by locals, totaling over 1,000 days of employment for individuals and families in need.  This cooperation between the gamigo group and Eden Reforestation Projects will run throughout December. Eden’s planters will not only plant trees in affected regions but will also receive a fair wage for their valuable work thanks to the support. Players in turn, will receive valuable in-game items for every package purchased.

In the spirit of solidarity, players can also win valuable prizes by participating in the charity raffle. For every tree planted players will receive an entry to participate. Another option is to take part in a gamigo survey to get a single entry.

More information about the Eden Reforestation Projects and details about the participating games can be found on the charity website.

Eden Reforestation Projects are actively combating the climate crisis as they restore forest systems one tree at a time, alleviating the devastating effects of deforestation. And every tree planted serves to protect, provide, nurture and sustain all of life. But the work done by Eden Reforestation Projects also rebuilds communities. Fair wages and a commitment to skill-building and employment for women and single parents helps keep farmers from selling themselves or their families into slavery just to survive. 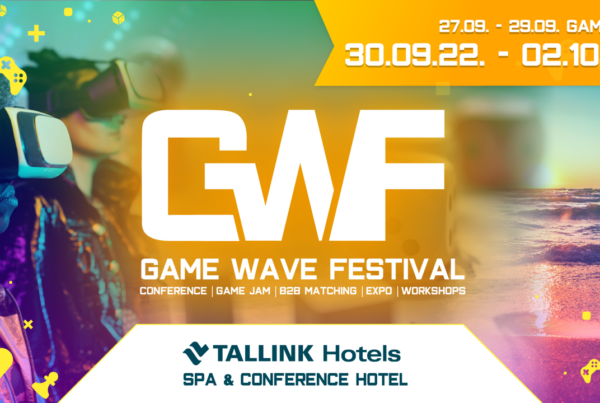 Engage yourself in the most complete Game Wave Festival, where business, learning, and enjoyment merge! 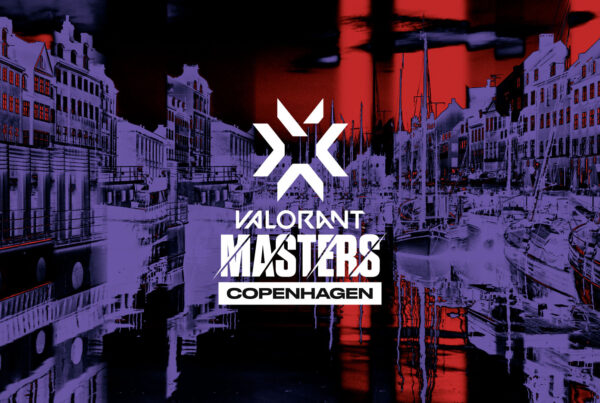