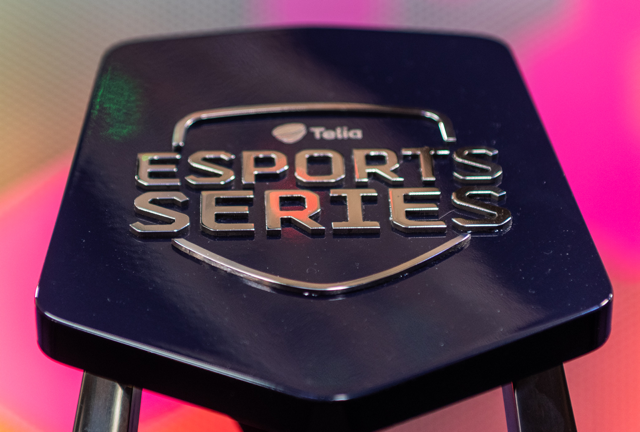 The new season of LoL in Finland, Denmark, Norway and Sweden is upon us starting the coming weekend with 34 teams competing for the 28.000 EUR prize pool!

Copenhagen, Denmark – January 15, 2021 – Once again it is time to find out the best national-level League of Legends teams in the Nordics! Telia Esports Series League of Legends Season 1/2021 in Denmark and Norway starting on Sunday, January 17, and Sweden and Finland on Monday, January 18, ending on March 1st. The series follows the familiar format used in the 2020 season with only minor adjustments. In addition to the national series, the international Telia Esports Series Masters tournament will once again finish the season in March.

This season the number of teams remains eight for all regions except Denmark where there will now be 10 teams competing for the national crown. With the League of Legends scene prospering in the region and more professional organizations picking up the game, we want to give more teams the opportunity to advance in the LoL ecosystem. The path to the top remains the same with the top two teams being invited to TES Masters where in turn the top two will get a chance to qualify to the NLC. The prize pool for each region is €7000, and €8000 for the Masters tournament in the 1/2021 season bringing the total up to €36000.

Broadcasts
Each region will be covered with a weekly native language broadcast on Sundays or Mondays.

Teams
Generally, the top teams in each TES region get to keep their spot for the next season while the bottom two teams will face elimination. Up-and-coming teams have a chance to take those two spots and start their journey to the top. This season we have plenty of new talent coming up the ranks to show their skills!

Tournament format
The tournament format in Finland, Norway, and Sweden will remain the same from the previous season. There will be one long group stage where all teams face each other twice (double round-robin), followed by playoffs in the king-of-the-hill format. In Denmark however, the teams are divided into two groups of five teams. The top two teams from both will advance to the playoffs which will be played in double elimination format.

About Telia Esports Series
Telia Esports Series is an esports league, founded by Telia in 2019. Telia Esports Series is produced in cooperation with Assembly, in which Telia became the majority shareholder in summer 2018. Telia Esports Series is a competitive regional esports league. All players can participate the series, no matter if you are at a grass-roots level or if you have already gained success. Old as well as new spectators of the sport are welcomed through live streams. There are generally two seasons per year in the series, one in spring and another in autumn. Each season may consist of multiple tournaments in different games. The aim is to attract large audiences and provide players across all levels the possibility to compete against the best national teams, develop their skills and rise to the top. For professional players the series paves the way both on a national level and internationally to compete in the world’s biggest leagues and tournaments. For more information, please check out https://www.teliaesportsseries.com/en/