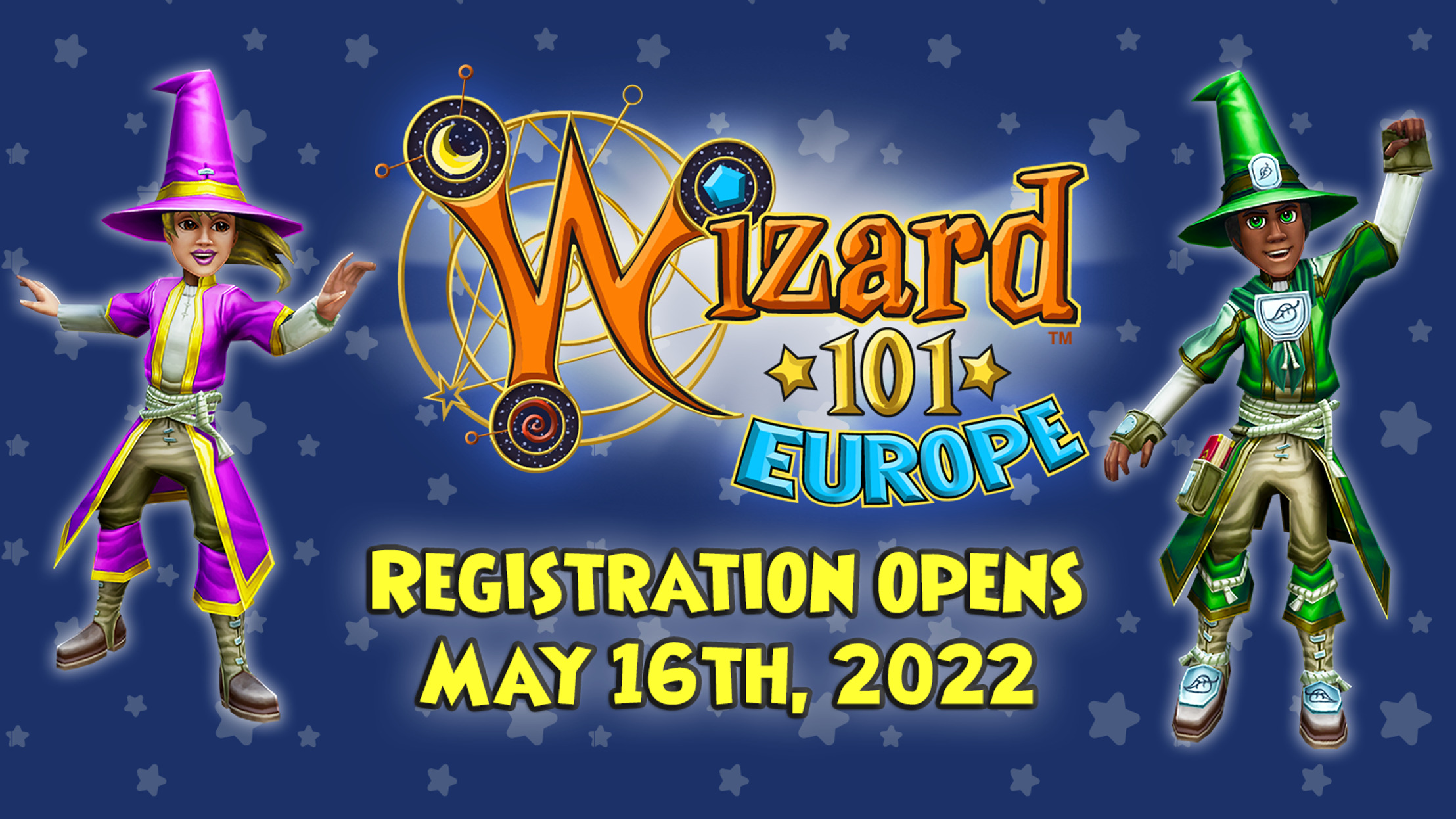 Both companies conjured up a spell that will magically bring European Wizards into the fold starting on May 16!

Austin, Texas – April 13, 2022 – KingsIsle Entertainment and gamigo are pleased to announce European Wizard101 services will transition over from Gameforge to KingsIsle and gamigo starting the week of May 16.

“It’s our goal to make this transition as seamless as possible,” says KingsIsle Entertainment Game Director Leah Ruben. “Rest assured your adventures in the Spiral will be able to continue through the transition. Our team at KingsIsle is very thankful and excited to have the opportunity to serve our European Wizard101 players!”

The move will begin on May 16, allowing former Gameforge Wizard101 players to register their new KingsIsle account before the new servers open. The exact date and time of the server opening will be announced closer to the event. Players will be given a personal transition code that will transfer all game progress and Crowns balances of European players. Some magical launch rewards will also serve as a welcome gift for European players coming home to the KingsIsle community.

“Wizard101 European players have been wanting a closer connection to the KingsIsle team and community for a long time now.” says Marc Berekoven, gamigo Director Marketing – Launch Department. “The teams at KingsIsle and gamigo are excited to be working on new ways to reach new European players, and support existing players, that simply weren’t possible before.”

About Wizard101
In Wizard101, players of all ages enroll in a magical school full of witchcraft and wizardry. Wizards will need to strategically use their spells to outsmart powerful enemies and save the Spiral from an engulfing darkness. Featuring over four times as much content since it was first introduced in 2008, Wizard101 players keep coming back for engaging story-driven gameplay across 19 worlds, deep combat, pet systems, and passionate community. Over more than twelve years, Wizard101 has continued to evolve and entertain more than fifty million players. Wizard101 receives major updates on a regular basis in the spring, summer, and fall seasons. The game is available from Wizard101.com.

About KingsIsle Entertainment
KingsIsle Entertainment, established in 2005, is a proven MMO hit-maker with 50+ million registered users across both the company’s MMOs with vibrant and strong communities. Since its foundation, KingsIsle has devoted itself to family-friendly gameplay, and has built an audience that reaches from pre-tweens to their grandparents. Their award-winning game, Wizard101, is currently in its 13th year and Pirate101 is in its ninth.