By pr nordicJune 8, 2022No Comments
← Go back to overview 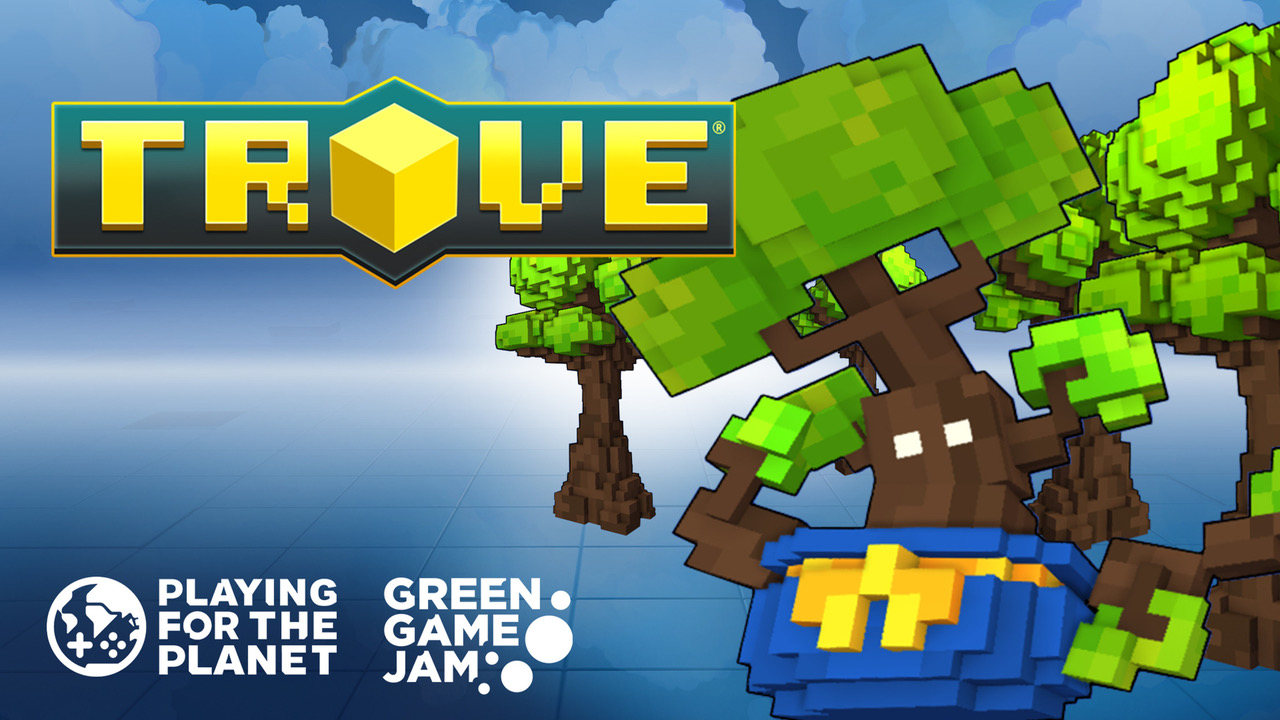 Trovians band together to impact real-world change for a brighter future!

Hamburg, Germany – June 8, 2022 – gamigo is proud to announce its participation in Playing for the Planet’s “Green Game Jam” initiative with its Grovin’ and Trovin’ in-game event for its popular Voxel-based MMORPG, Trove.

In this month-long event, Trovians will have the opportunity to earn a “Hyper Tree Friend” and “Tree Sapling” seeds in several ways:

Along with earning a Hyper Tree Friend, Trovians can work together towards a community goal of 1,000,000 planted in-game trees. If the goal is reached by the end of the Grovin’ and Trovin’ event, all players will also receive the exclusive “Sapling Sower” as a thank you, but only if they work together to make the world of Trove more lush and vibrant, and raise awareness for environmental challenges!

“We are honored to be included in Playing for the Planet’s Green Game Jam this year,” says gamigo group CEO Jens Knauber. “We know how fragile our planet’s ecosystems are. We hope our Grovin’ and Trovin’ in-game event will help raise awareness on the importance of tackling climate.”

The Playing for the Planet Alliance consists of a group of gaming companies that have come together to collaborate in different ways to address the climate emergency together, allowing them to achieve more than any individual company could on their own. Its Green Game Jam, which consists of 40 participating studios, has set a goal to shift 1 million players’ food choices to benefit the planet and plant and protect 1 million trees. During its run, gaming industry leaders collaborate to educate and inspire climate action within their studios and amongst their players.

Trove’s Grovin’ and Trovin’ event is now available on PC, PlayStation, Xbox, and Switch and will end on July 5, 2022. Happy planting!

About the Playing for the Planet Alliance
The Playing for the Planet Alliance was launched in 2019 during the Climate Summit at UN Headquarters in New York. In total, the members of the Alliance have the ability to reach more than 1 billion video game players. In joining the Alliance, members have made commitments ranging from integrating green activations in games, reducing their emissions, and supporting the global environmental agenda through initiatives ranging from planting millions of trees to reducing plastic in their products. The initiative is facilitated by the UN Environment Programme with the support of GRID-Arendal and Playmob.

About the UN Environment Programme (UNEP)
UNEP is the leading global voice on the environment. It provides leadership and encourages partnership in caring for the environment by inspiring, informing, and enabling nations and peoples to improve their quality of life without compromising that of future generations.