The Return of the Battle Pass for RIFT

Home » The Return of the Battle Pass for RIFT 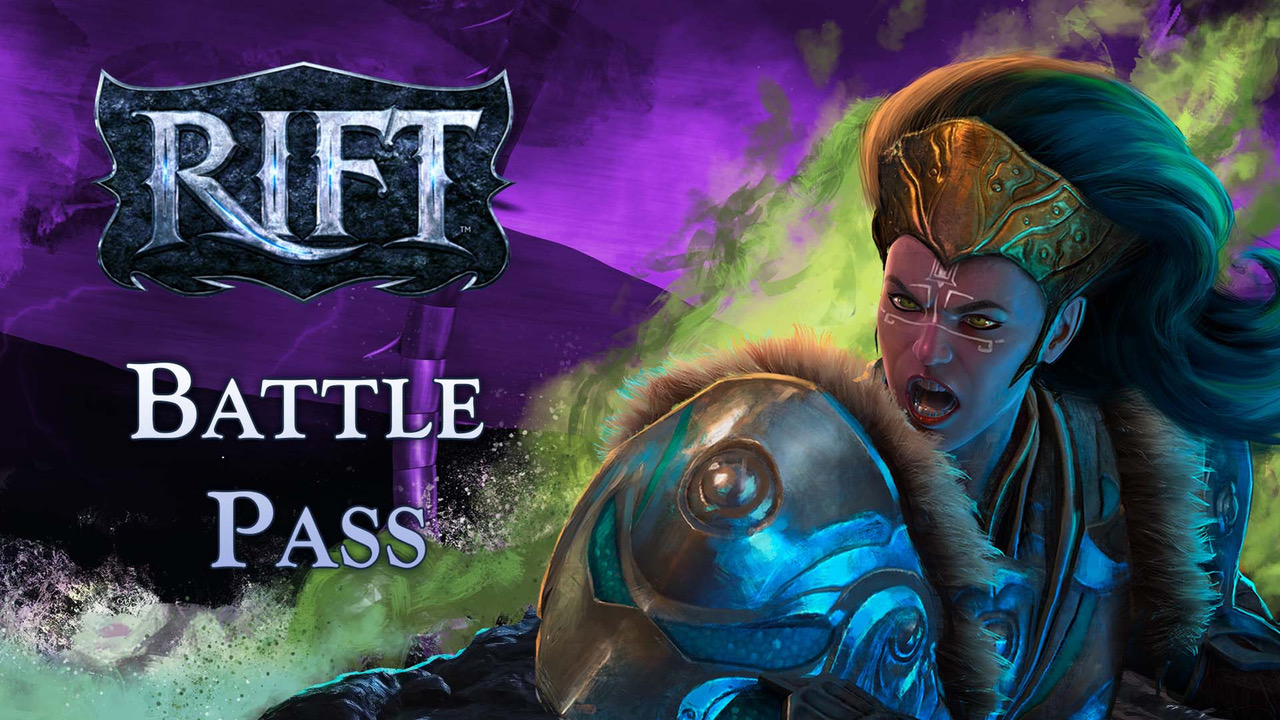 Hamburg, Germany – May 4, 2022 – gamigo announces that starting today, Season 1 of the Battle Pass for the fantasy MMO RIFT will return.

Players can progress through 30 levels of challenges by completing daily and weekly quests, thus earning Battle Pass experience points and rewards. The Battle Pass can be played for free and will reward players with various consumables and a set of artifacts that will literally make their pants burn – the “Pants on Fire” effect. If players want to invest more, they can purchase the Battle Pass for EUR 6,99, giving them the chance to get a set of fiery costume items and additional bonuses. Patron status allows for additional rewards in combination with the Battle Pass, for example – the chance to receive a special fiery dragon.

About gamigo group
The gamigo group is one of the leading publishers of online and mobile games in Europe and North America. The group’s diverse game portfolio includes free-to-play titles such as Fiesta Online, Trove and Aura Kingdom and mobile games like Fantasy Town and Heroes of Twilight. Counting more than 400 employees, gamigo group is one of the largest players in the gaming industry. Besides its German locations in Hamburg (HQ), Berlin and Darmstadt, the gamigo group also has branches in Austin and Bellevue (US), and in Seoul (South Korea). In addition to gamigo AG, the group includes the subsidiaries gamigo Inc. operating as “WildTangent”, gamigo US Inc., gamigo Publishing GmbH and KingsIsle Entertainment, Inc. The gamigo group strives to grow organically as well as through acquisitions. Since 2013, it has made more than 25 acquisitions, including titles, gaming and technology companies as well as individual game assets. The gamigo group is part of Media and Games Invest (MGI). Learn more about gamigo group at https://corporate.gamigo.com. Learn more about MGI at https://mgi-se.com/.