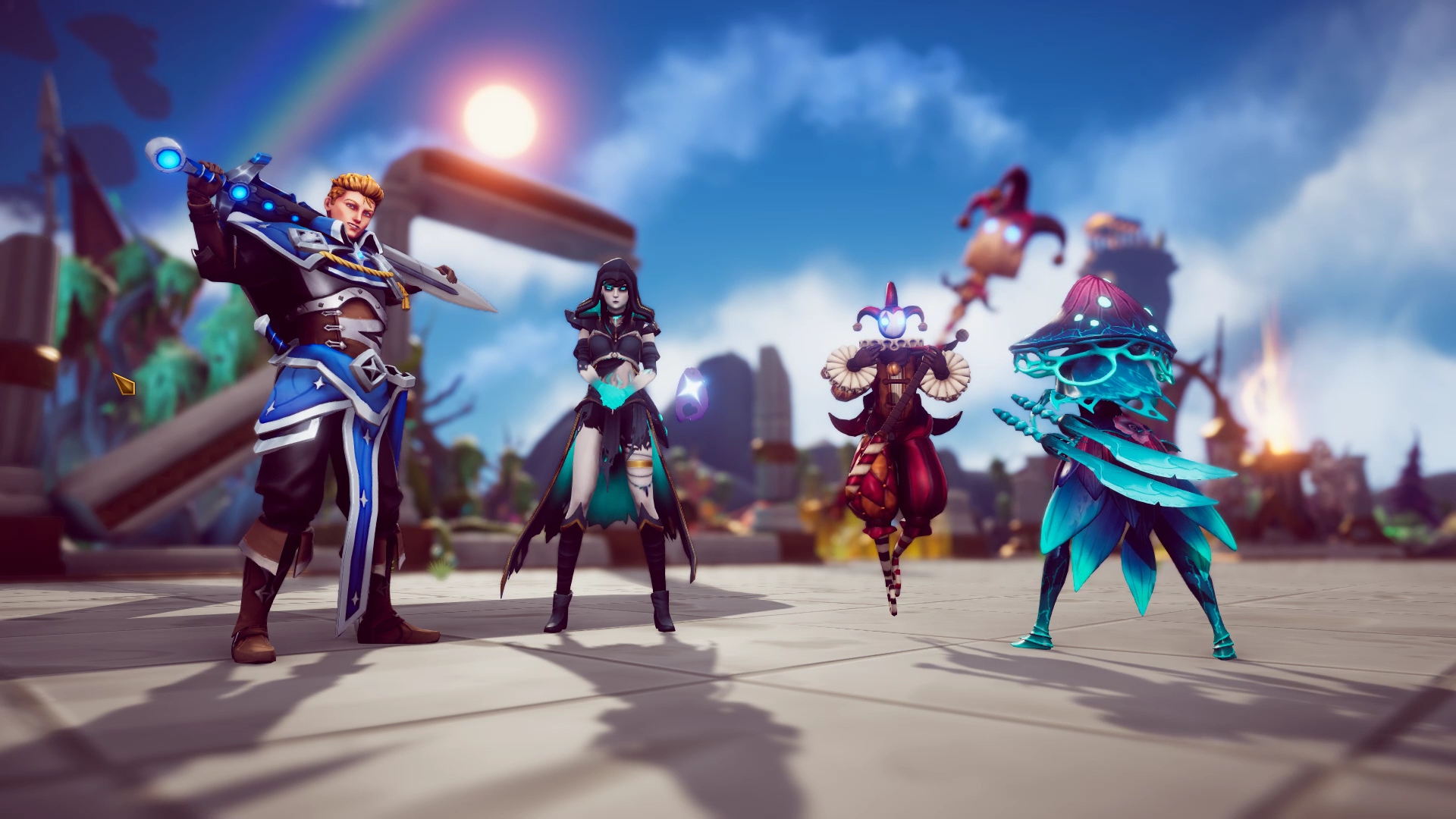 gamigo invites all players to experience the Closed Beta of the tower defense MOBA hybrid this weekend, with the Early Access scheduled for July

Hamburg, June 03, 2021 – gamigo’s highly anticipated 4 vs 4 multiplayer online game Skydome, that has been in Closed Beta since April, is moving ever closer to its Early Access phase, now announced to happen in July. In the weeks leading up to this, the game will experience a number of balancing and stress tests, the first one going live this upcoming weekend. For these tests, new waves of Closed Beta applicants will be invited to experience the game’s thrilling and unique multiplayer game play. Interested players can sign up for access on the game’s website, Skydome.

The Skydome stress test sessions will happen starting Friday, June 4th at 5 PM CEST (11 AM EDT, 8 AM PT) and continue until June 7th, 2 PM CEST (8 AM EDT, 5 AM PT). During this time, everyone will have the chance to join the server, even without a code.

With a unique game play mix of tower defense and MOBA, Skydome is an exhilarating multiplayer experience for up to 4 vs 4 players.

From the Skydome temple floating high in the skies, Champions are sent out to fight armies and monsters across the universe, using their own individual strategies and skills to create defenses and set up towers which help them dominate their opponents. The battles take place in challenging arenas, where Players must assemble a team of skilled heroes to defend their base and crush enemy walls while completing rewarding side objectives. No two Champions are alike, giving players the opportunity to explore new abilities, different defense towers and varying strategies with each hero.

In Skydome, players delve right into fast paced action matches in isometric 3D, with thrilling challenges waiting around every corner. Depending on each playstyle, players can craft elaborate defensive team strategies or face the battle head on by utilizing special intervention skills to sabotage their opponents. Deathmazes, magic portals, and time manipulation are all part of a player’s toolset to become the ultimate champion in this epic tower-defense battle arena.

And check out this brand new trailer: https://youtu.be/vKYh4VZI95s

gamigo and Kinship Entertainment will continue to provide ample content throughout the different launch phases of the game and after release. Over time, they will provide players with new gameplay elements, additional Champions, maps and much more.

Further insights into the new title will be shared in the upcoming weeks on the game’s official website.