Shaiya Dares Players to Step into its latest patch, The Void

Home » Shaiya Dares Players to Step into its latest patch, The Void 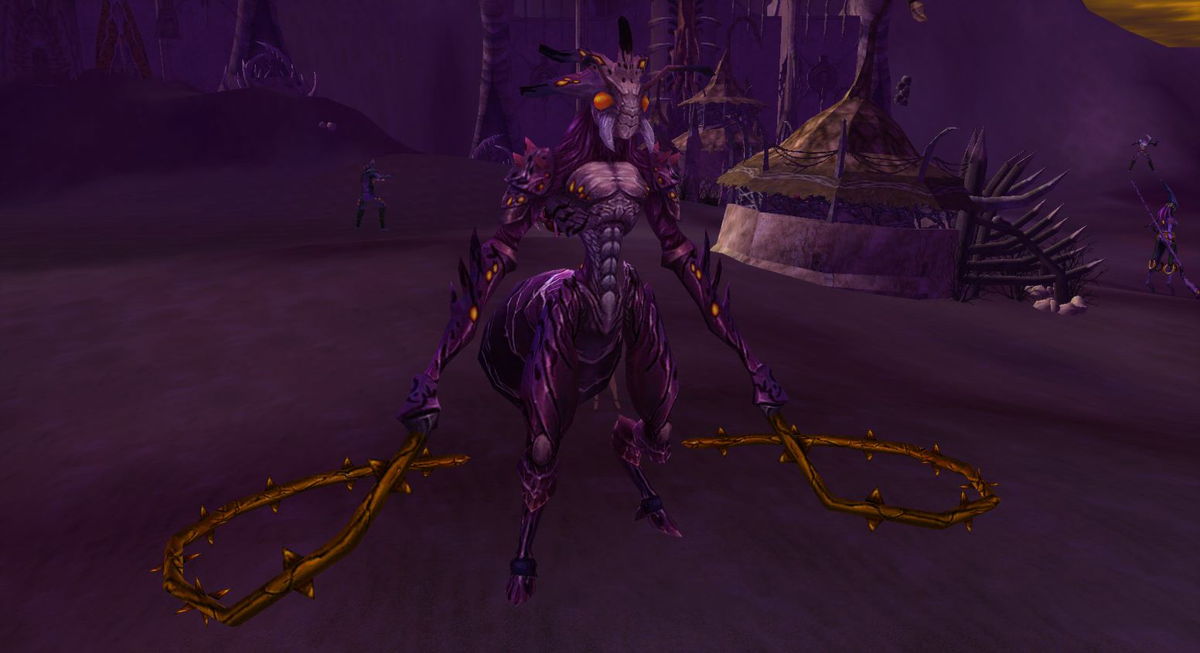 Hamburg, September 8, 2021 – gamigo is announcing the latest patch for its fantasy MMORPG, Shaiya, that has both warring factions – the Alliance of Light and the Union of Fury – stepping into The Void. In this new region, players can earn new items, fight new monsters and bosses, and participate in new quests.

Players brave enough to step into The Void can use the new Void Potion on the Desert Spa 80 map in order to enter this new dimension. Once there, players can help Dr. Elric in their investigation of this odd energy, complete new quest lines and daily quests, collect additional crafting materials, and battle the new “Cryptic Valthig” boss monster.

Those that survive The Void can earn several new craftable items, including the Eternal Rings, the Rune of Transformation: V’althig, and the new Akarox pet.

About gamigo group
The gamigo group is one of the leading publishers of online and mobile games in Europe and North America. The company’s diverse game portfolio includes free-to-play titles such as ArcheAge, RIFT, Trove and Aura Kingdom, as well as the recently launched buy-to-play game ArcheAge: Unchained. Counting more than 400 employees, gamigo group is one of the largest players in the gaming industry. Besides its 4 German locations in Hamburg (HQ), Berlin, Cologne, and Darmstadt, the gamigo group also has branches in Istanbul (Turkey), New York, Redwood City, Austin, Bellevue (US), and Seoul (South Korea). In addition to gamigo AG, the group includes the subsidiaries gamigo Inc. and also operates as WildTangent, Aeria Games, Verve Group and Mediakraft Networks and as the brands Infernum, Intenium, Looki, and Poged. The company strives to grow not only organically, but also through acquisitions. Since 2013, it has made more than 25 acquisitions, including titles, gaming and technology companies as well as individual game assets.