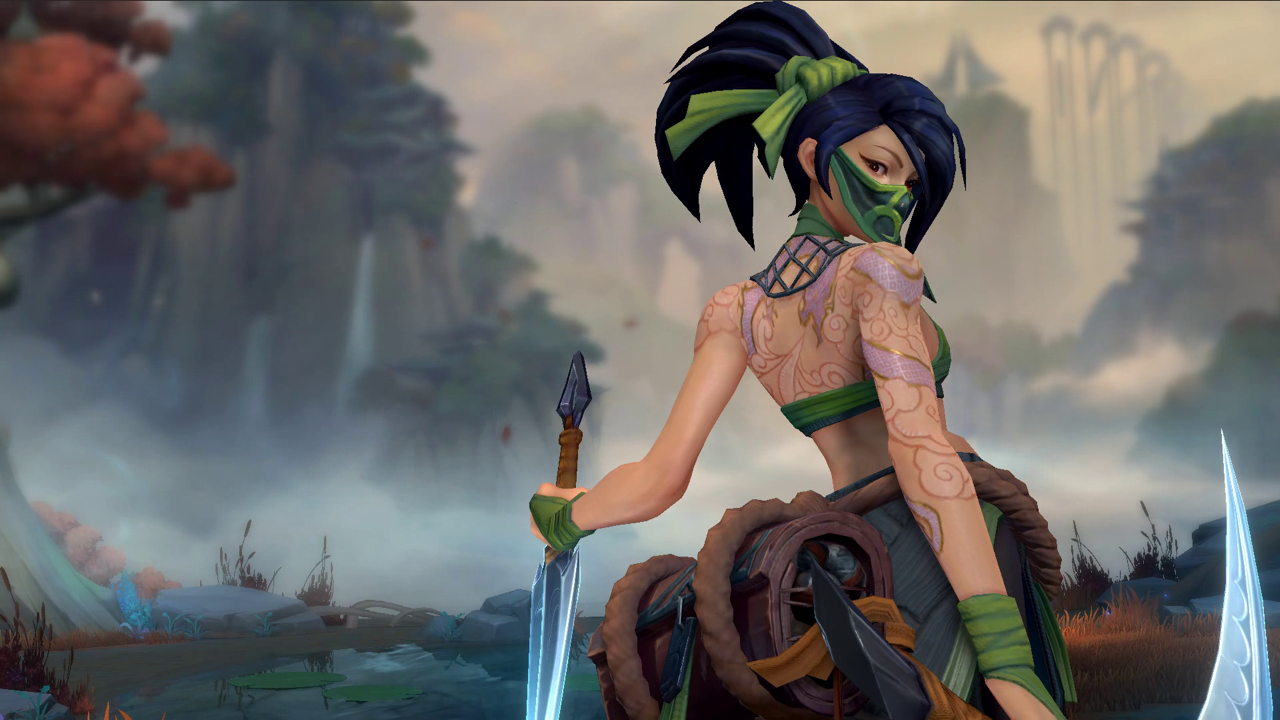 All players in those locations will have full access to Wild Rift on Android or iOS, and Riot continues to offer an open invitation to all players to (re-)join the world and community of League of Legends.

Following the success of the Regional Open Beta in Southeast Asia, South Korea and Japan, where Wild Rift topped the charts in all local app marketplaces, Riot hopes to continue to share the magic and competitive fun of League with players on new platforms, regardless of their skill level or previous experience.

At the same time, a new content patch, featuring several new champions and skins, player-requested features, balance adjustments and bugfixes, will roll out to players worldwide. More info will be available on December 7 (PT)!

Riot is still focused on making the game available to players in all regions, with the Americas expected to enter Open Beta in 2021.

You can find various assets including the announcement trailer, key artwork, logos and screenshots on this link – https://we.tl/t-gUvDlOPukB

There is also a YouTube link for the trailer here: https://www.youtube.com/watch?v=TdGr1uUE5VE&feature=youtu.be