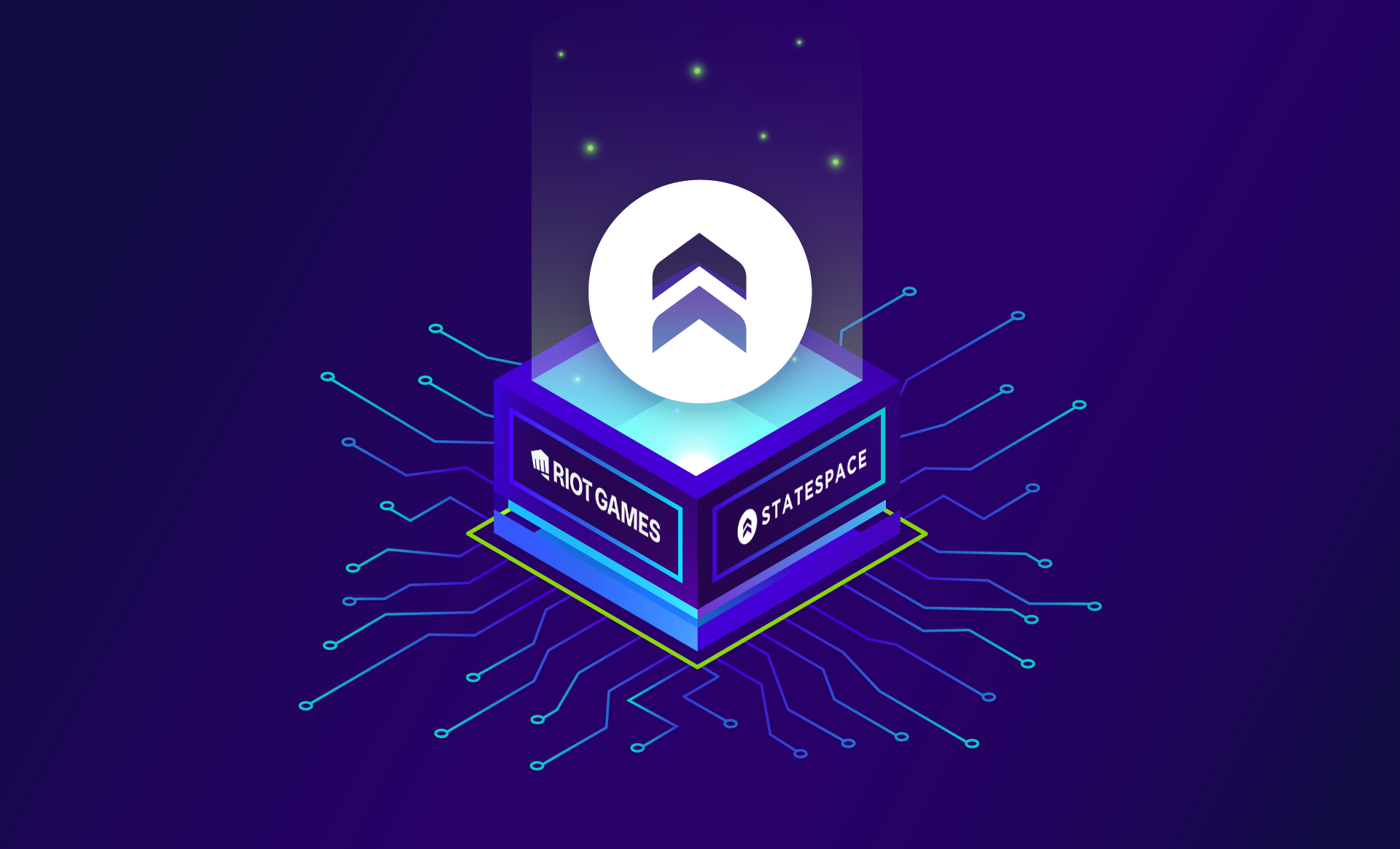 Los Angeles, California – May 18, 2022 – Riot Games, the developer and publisher known for genre-defining games including League of Legends and VALORANT, today announced that it has deepened its relationship with Statespace, developer of training and coaching platform, Aim Lab.

Under the terms of the agreement, Aim Lab will become VALORANT’s official training and coaching platform. Aim Lab will leverage Riot’s Intellectual Property to integrate in-game physics, maps, and weapons that will enable VALORANT players most true-to-game training possible. Riot, upon exercise of a warrant issued in connection with the agreement, will gain a minority stake in Statespace and continue to work together with Aim Lab to develop innovative training, coaching, and scouting tools for VALORANT players and eventually MOBA players.

“We look forward to collaborating with Statespace on developing innovative training and coaching tools for VALORANT and MOBA players around the world to improve their skills at every level,” said Jake Perlman-Garr, Global Head of Corporate Development at Riot Games.

“Riot has been the best partner, collaborator, and facilitator that we could have asked for. We are thrilled to continue to improve player experience through training, coaching, and scouting in VALORANT and soon, in League of Legends,” said Dr. Wayne Mackey, CEO of Statespace.

Over the past year, Riot and Statespace have collaborated to create incredible experiences for millions of players across multiple games and events. As a founding partner, the first collaboration was The Aim Lab Combine in partnership with VCT Challengers North America where for the first time, VALORANT players could see how they stacked up against legendary professionals. Riot and Statespace collaborated on Aim Lab tasks to celebrate the best plays from the first year and a rhythm task set to Die For You during VCT Champs. Aim Lab is installed on competition PCs at Masters and Champions to help pros warm up prior to matches and more.

In November 2021, Aim Lab celebrated the launch of Arcane, Riot’s award-winning League of Legends universe animated series that premiered on Netflix and China’s Tencent video, with a shooting gallery themed to the Undercity location featured in the show. The shooting gallery was available in Aim Lab’s Creator Studio until the end of the February and Aim Lab created a special VR version in-person at Riot Games’ Undercity Nights experience in Los Angeles.

ABOUT RIOT GAMES
Riot Games was founded in 2006 to develop, publish, and support the most player-focused games in the world. In 2009, Riot released its debut title, League of Legends, to worldwide acclaim. League has gone on to be the most-played PC game in the world and a key driver of the explosive growth of esports. As League enters its second decade, Riot continues to evolve the game while delivering new experiences to players with Teamfight Tactics, Legends of Runeterra, VALORANT, League of Legends: Wild Rift, and multiple work-in-progress titles. Riot is also expanding the world of Runeterra through multimedia projects across music, comic books, board games, and the animated series Arcane. Founded by Brandon Beck and Marc Merrill, and led by CEO Nicolo Laurent, Riot is headquartered in Los Angeles, California, and has 3,000+ Rioters in 20+ offices worldwide.