Plentypede is OUT NOW on Steam for PC! Don’t let Urcash and his troops get past the outpost!

By pr nordicFebruary 17, 2022No Comments
← Go back to overview

Home » Plentypede is OUT NOW on Steam for PC! Don’t let Urcash and his troops get past the outpost! 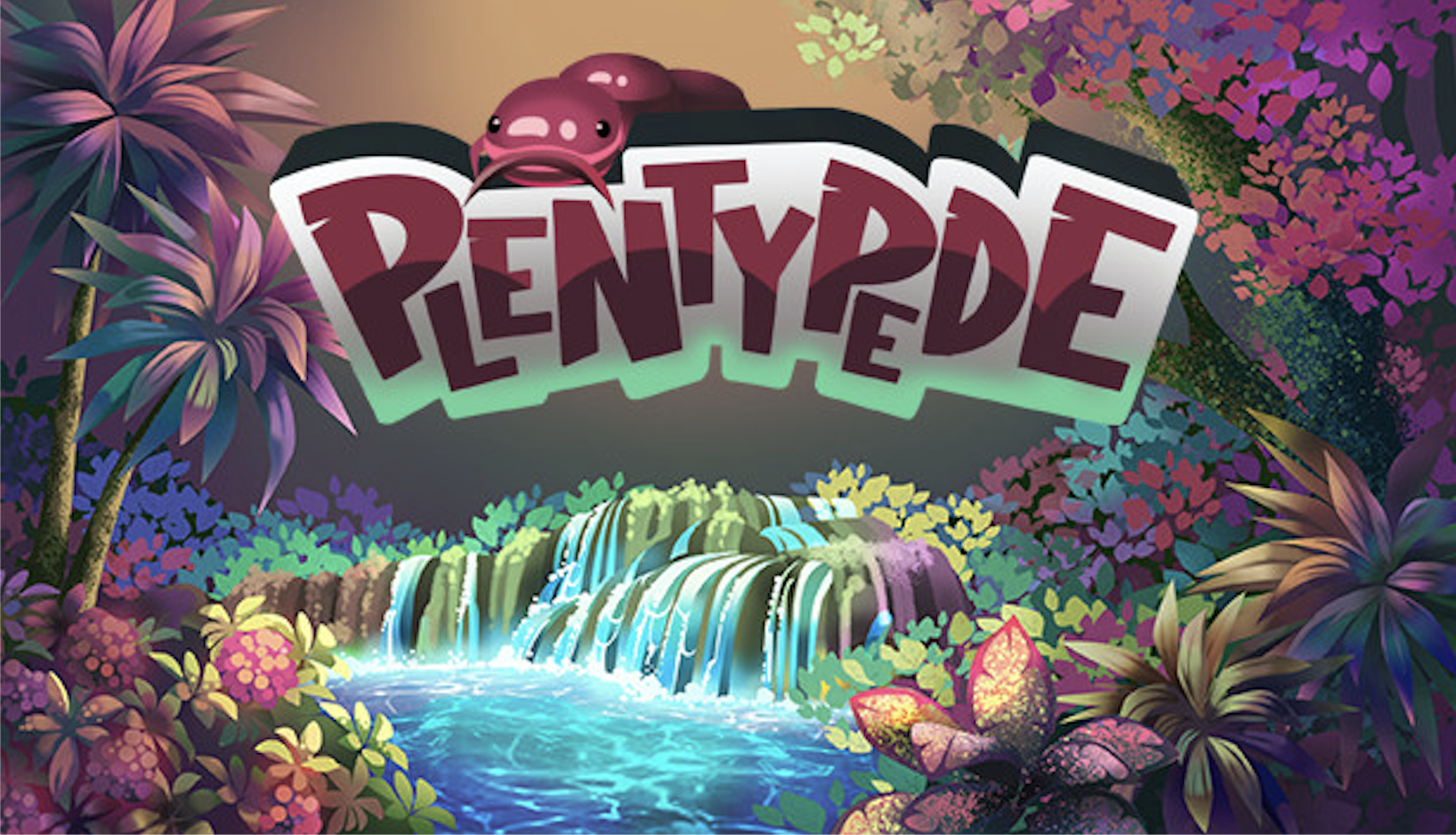 The debut game of Favour Toys Studios, is now available on PC and later this year for mobile on GooglePlay and Itunes – The peace and safety of mankind is in your hands!

Tilburg, Netherlands – February 17th, 2022 – Plentypede is a 2.5D third person shooter game. The player has to stand his ground against the enemy that tries to reach the portals at the end of the line. At first sight Plentypede looks simple, but make no mistake, it’s all about timing and being observant. The strategic elements exist from picking the right upgrades that fits your playstyle and reloading your cannon at the right moment. Plentypede can also be good to improve motoric skills and the ability to analyze problems in a short matter of time.

“Making a game ourselves for the first time is challenging, and you have no idea if have succeeded, until the gamers can experience the game for themselves. This is the start of more games in development. We are so happy that we can finally launch the game and it feels special. The team has done a great job!” says Alex de Vries, producer at Favour Toys Studios.

Plentypede is a Dutch inspired arcade game where using the right strategy is important. It features different levels, weapons and skills.

Check out the amazing release trailer at https://www.youtube.com/watch?v=LX7UnxWPvkA