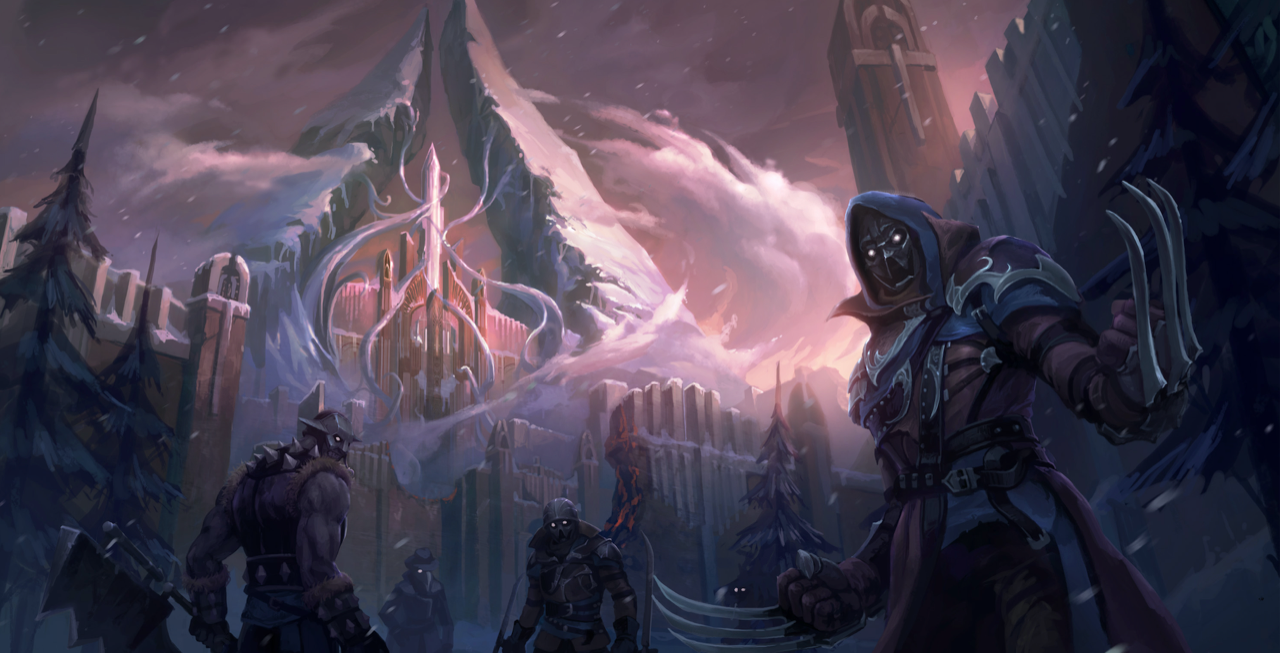 Hamburg, January 27, 2021 – gamigo is proud to announce the release of the massive 3.0 update for its epic fantasy MMORPG Echo of Soul. Many of the game’s signature features and systems have received attention from the development team. Players can look forward to tons of new content and updates to some of their favorite game activities.

To begin with, Echo of Soul will now allow players to progress to level 99 with new equipment to hunt up in the Kranheim Zone 1 raid dungeon, the difficult level Crimson Fortress party dungeon, the Arena of Ordeal party dungeon, and while taking part in the Hidden Challenge Tower.

To further empower Echo of Soul player characters, gamigo has also added the God Stone enhancement system. By using God Stones, players can add bonus stats that can further be improved through the use of enhancement materials. Once player characters hit the new level 99 cap, EXP can be exchanged to open new God Stone Slots.

Other exciting new or updated features include:

These and many other exciting updates are now live in Echo of Soul. More details can be found on the game’s official website.