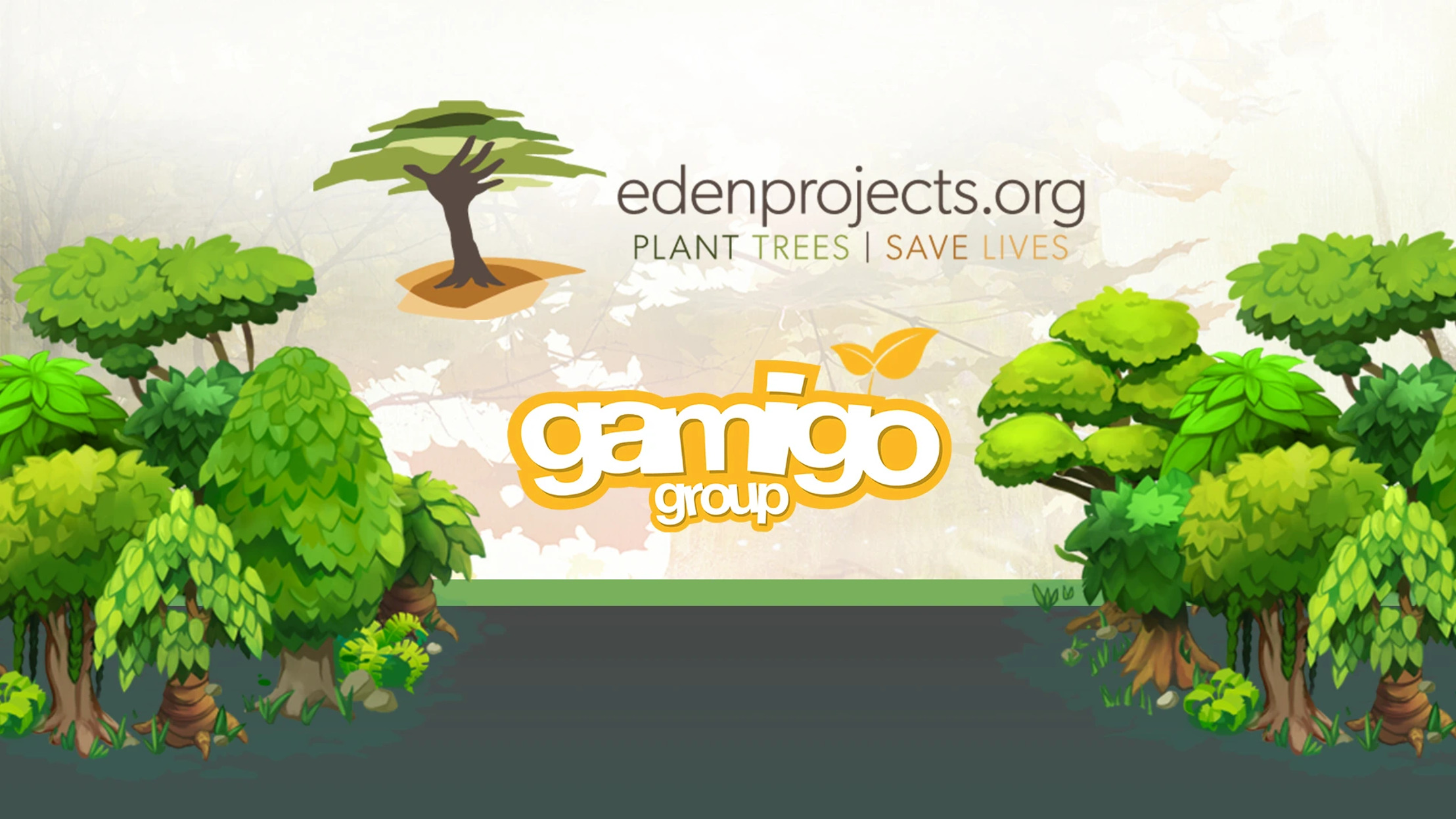 In just three months the cooperation grew to a new milestone, thanks to the generous support of players

Hamburg, Germany – February 3, 2022 – gamigo is proud to announce that its community reached another milestone in getting trees planted through its permanent cooperation with Eden Reforestation Projects. In September 2021, gamigo announced that this partnership would be made permanent and that players could support the nature conservation campaign through its charity website. Between the end of September and December 2021, funds were raised through the generous contributions of gamigo’s community to plant more than 110,000 new trees. By purchasing the charity packages for select gamigo games, players are rewarded with in-game items. Due to contributions of gamigo players, the planters of Eden Reforestation Projects are able to plant new trees in affected regions of the world and, thanks to this support, receive fair remuneration for their valuable work in return. The cooperation with Eden Reforestation Projects is part of the initiative of the gamigo group and its parent company MGI to raise awareness for sustainability among its players and to support this through further measures. Additional activities of gamigo comprise of, among others, maintaining carbon neutrality for the whole group. More information about the Eden Reforestation Projects and details about the participating games can be found on the  charity website. Packages can be purchased for the following games from gamigo:

Players of the above-mentioned titles are encouraged to regularly check in as these packages are expected to change over time.About Eden Reforestation Projects Eden Reforestation Projects are actively combating the climate crisis as they restore forest systems one tree at a time, alleviating the devastating effects of deforestation. And every tree planted serves to protect, provide, nurture and sustain all of life. But the work done by Eden Reforestation Projects also rebuilds communities. Fair wages and a commitment to skill-building and employment for women and single parents helps keep farmers from selling themselves or their families into slavery just to survive. more about Eden’s work around the globe: https://edenprojects.org/  About gamigo group The gamigo group is one of the leading publishers of online and mobile games in Europe and North America. The group’s diverse game portfolio includes free-to-play titles such as Fiesta Online, Trove and Aura Kingdom and mobile games like Fantasy Town and Heroes of Twilight. Counting more than 400 employees, gamigo group is one of the largest players in the gaming industry. Besides its German locations in Hamburg (HQ), Berlin and Darmstadt, the gamigo group also has branches in Austin and Bellevue (US), and in Seoul (South Korea). In addition to gamigo AG, the group includes the subsidiaries gamigo Inc. operating as “WildTangent”, gamigo US Inc., gamigo Publishing GmbH, and KingsIsle Entertainment, Inc. The gamigo group strives to grow organically as well as through acquisitions. Since 2013, it has made more than 25 acquisitions, including titles, gaming and technology companies as well as individual game assets. The gamigo group is part of Media and Games Invest (MGI). Learn more about gamigo group at https://corporate.gamigo.com/. Learn more about MGI at https://mgi-se.com/.