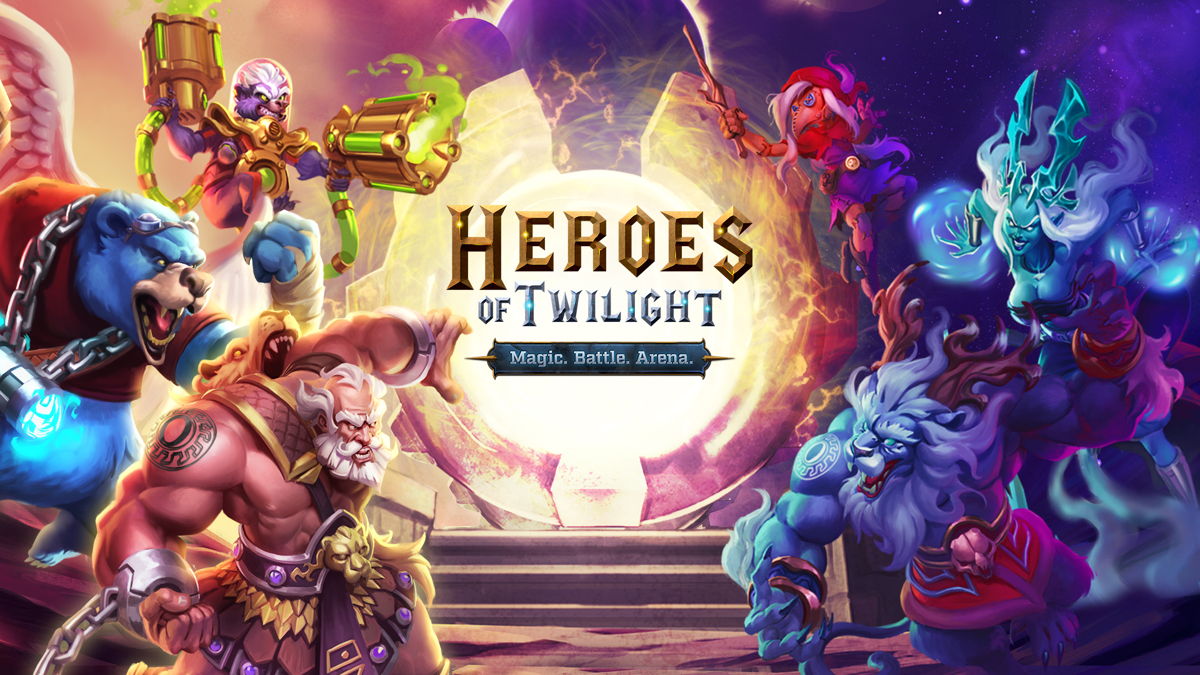 Hamburg, Germany – March 25, 2021 – gamigo and BKOM Studios are excited to announce Heroes of Twilight, a brand new gaming experience for Android and iOS mobile devices. The game features an exciting mix of genres that bring turn-based tactical combat into real-time PvP battles. Players will have access to a diverse roster of unique heroes and a wide array of powerful card-based spells. Heroes of Twilight brings a refreshing take to the arena battle genre.

It’s not all about hard punches and devastating strategy either. Heroes of Twilight boasts a charming art style and a distinctive day/night cycle in each Arena match. Each time the sun hides or emerges, the Heroes will transform their appearances and gain access to different individual abilities that can be upgraded to suit an individual player’s preferred style. Each Hero’s dual personality adds a new tactical element to each and every match with twice as many ways to beat opponents.

Heroes of Twilight began as a magical world created through bedtime stories told by the game’s creator but has become a thrilling new free-to-play mobile experience.

Look for Heroes of Twilight in the summer of 2021, with more information to follow in the weeks ahead. For now, players can stay tuned to the official website for more details.

For assets, please go to: https://prnordic.box.com/s/wp3bkx7przbc29nuu5irzdbn4sd8w69d