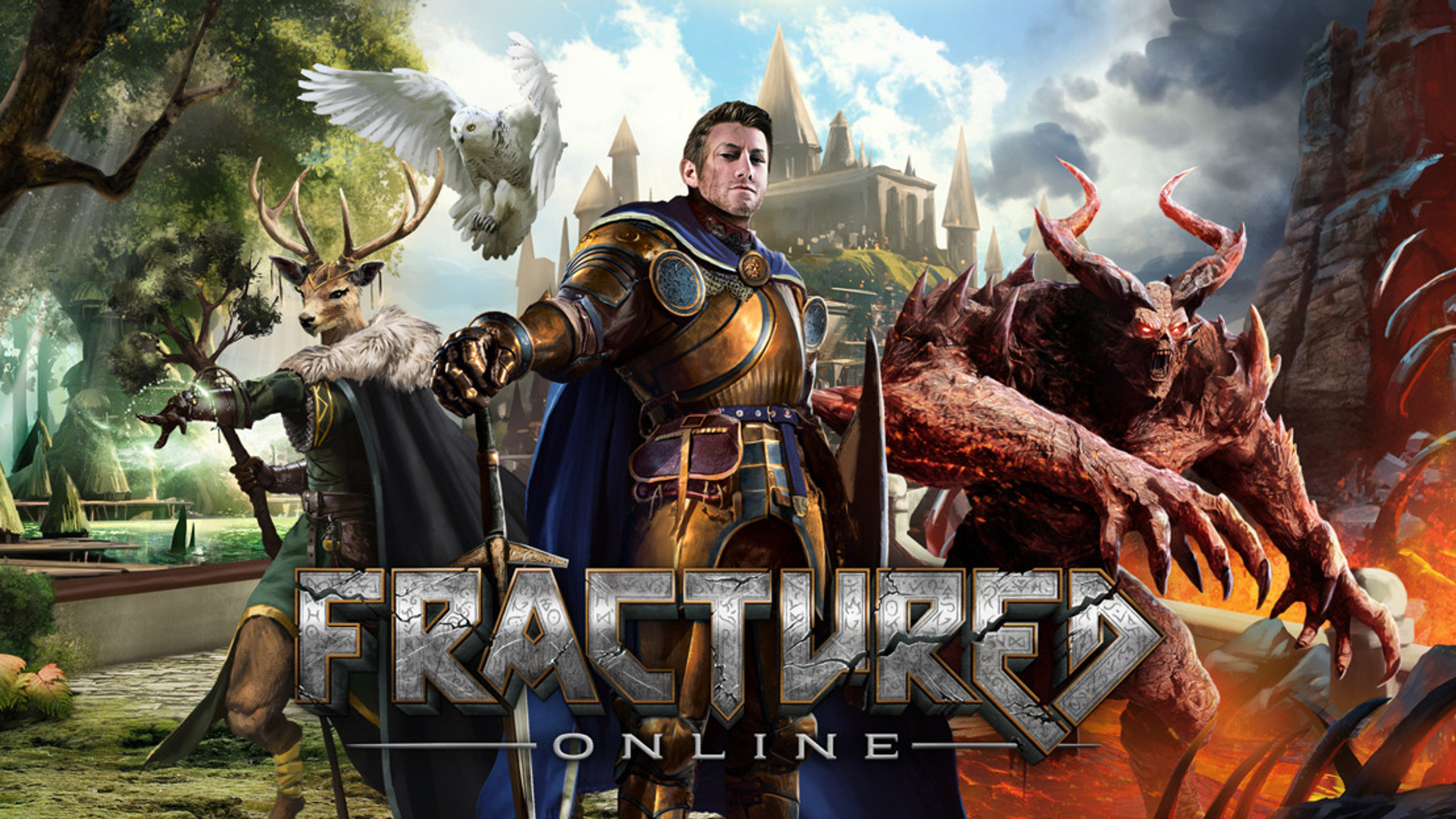 Hamburg, Germany – April 22, 2022 – Dynamight Studios and gamigo have launched their audiobooks for the first truly dynamic, isometric open-world MMORPG, Fractured Online. The audiobooks, which were previously released as a teaser prior to the game’s reveal, have been updated with a new animation and can now be listened to at leisure.

In total, fans can expect to listen to four chapters that offer a glimpse into the uniquely chaotic world of Fractured Online. The first chapter, called “A Sacrifice,” tells the story of a sudden demon invasion sparking a chain of events that could result in unforeseen consequences. Additional chapters continue following a woman’s attempts to survive various threats, whether they be obvious incoming attacks from demons, or the more obscure.

The link to the first audiobook in English is here: https://youtu.be/9UmUrCx280k – At the end of each episode, you can click on the next episode.

About Dynamight Studios
Dynamight Studios is an indie game development studio based in Milan, Italy. Its mission is to innovate the world of sandbox MMOs by opening it up to audiences that have been cut off from what it believes is the most exciting online game genre – and one with exceptional growth perspectives, too. The studio is working to bring Fractured Online, its flagship game, to the global market. Fractured Online promises to breathe new life into the sandbox MMO genre with an all-new approach to inter-world gameplay, character progression and player settlement management.