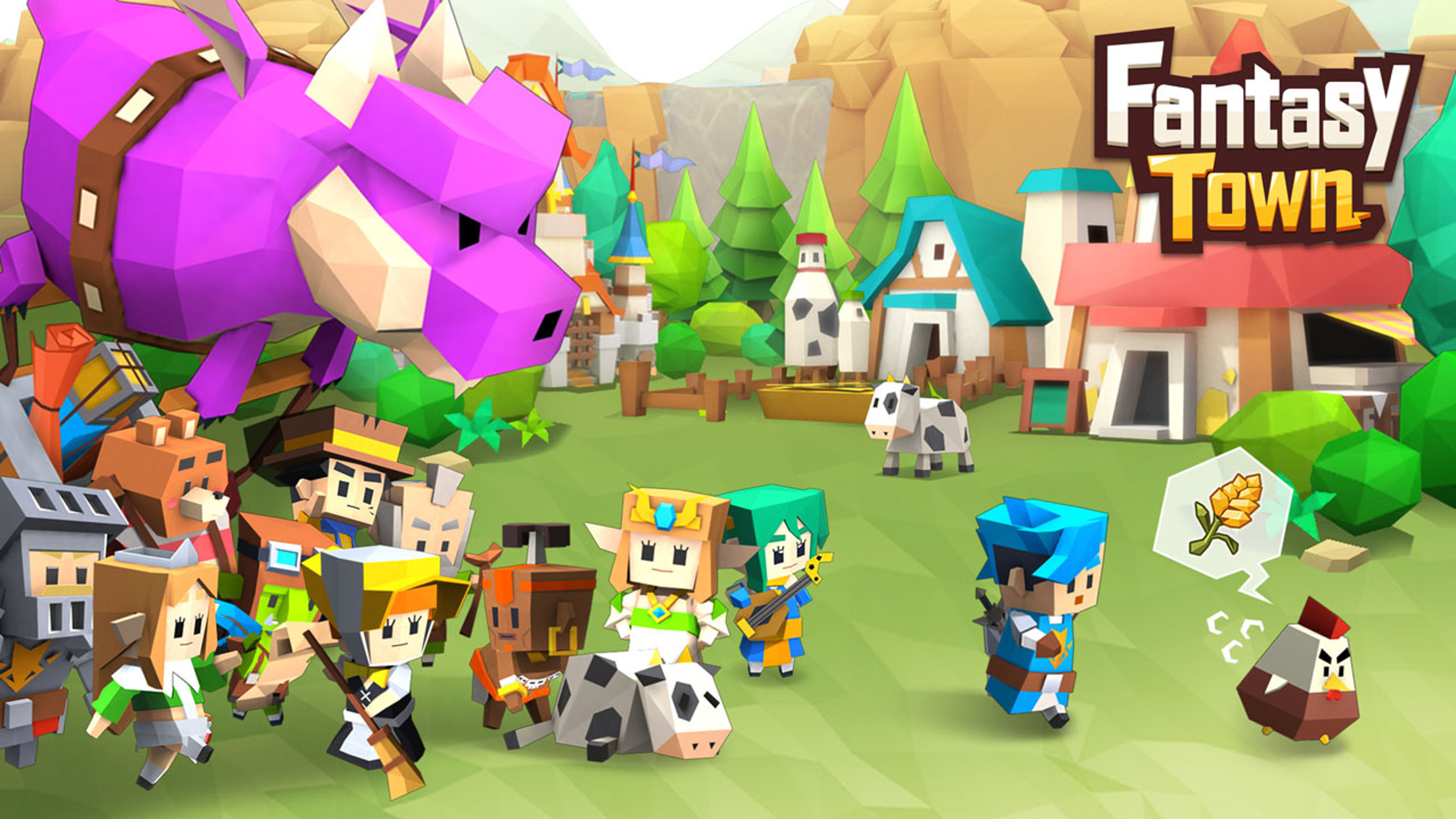 Android users can take their first step towards becoming the reluctant Lord of Arsendal in gamigo’s upcoming mobile farming sim with adventure and RPG elements!

Hamburg, Germany – May 20, 2022 – gamigo is pleased to announce pre-registration for its new mobile simulation farming game – Fantasy Town – is now available on Google Play and its official website. Players can pre-register to experience the game’s vibrant mix of farming, exploration, RPG, and adventure game mechanics while working to build their own thriving town. As more players pre-register, more in-game rewards will be unlocked, which should make it easier to produce and farm crops, trade goods, explore, and defend citizens from evil Trolls that are bent on causing harm and havoc.

Fantasy Town has players taking on the role of a Lord reluctantly governing over Arsendal. They will construct, manage, and upgrade various buildings, farmland, crops and more to help this new land flourish and keep their citizens happy. While the town works to gather materials, players can summon citizens to explore an exciting and diverse continent and dungeons in search of rare resources. Special events will also be held regularly in-game that will reward participants that take part in several minigames, such as puzzles, runners, and building a tower using various in-game items.

Players looking to pre-register for the iOS version will not be able to do so at this time, but gamigo plans to offer rewards for those users when Fantasy Town releases in 2022.

To learn more about Fantasy Town, visit its official website.

About gamigo group
The gamigo group is one of the leading publishers of online and mobile games in Europe and North America. The company’s diverse game portfolio includes free-to-play titles such as ArcheAge, RIFT, Trove and Aura Kingdom, as well as the recently launched buy-to-play game ArcheAge: Unchained. Counting more than 400 employees, gamigo is one of the largest German companies in the gaming industry. Besides its 5 german locations in Hamburg (HQ), Berlin, Cologne, Münster, and Darmstadt, the gamigo group also has branches in Warsaw (Poland), Istanbul (Turkey), New York, Redwood City, Austin, Bellevue (US), and Seoul (South Korea). In addition to gamigo AG, the group includes the subsidiaries WildTangent, Aeria Games, Verve, and Mediakraft Networks as well as the brands Infernum, Intenium, Looki, and Poged. The company strives to grow not only organically, but also through acquisitions. Since 2013, it has made more than 25 acquisitions, including titles, gaming and technology companies as well as individual game assets.