Home » Fantasy Town is Now Available on iOS and Android 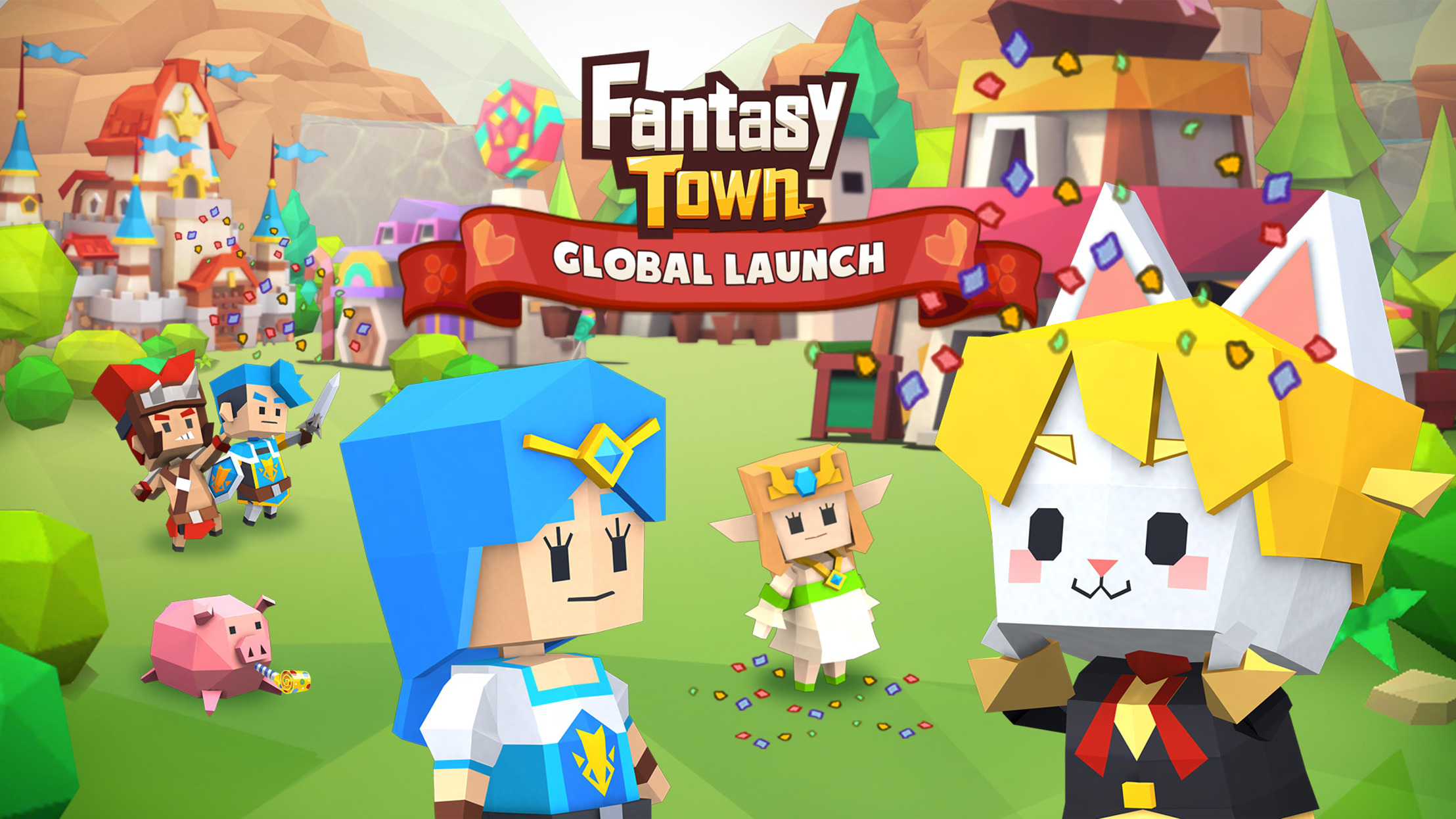 Help rebuild the Kingdom of Arsendal through farming, exploring, and adventuring in this unique mobile farming sim!

A Tale as Old as Time?
In Fantasy Town, players assume the role of the reluctant Lord of Arsendal as they not-so-secretly try to shirk their responsibility of governing the town. Their countless attempts to get away are thwarted by the town’s inhabitants as they pull the player into a wide variety of tasks including tending crops, building new structures, making citizens happy, and many more. The more the town flourishes, the harder it is for the player to get away, especially after learning more about Arsendal’s mysterious past.

Beyond Plant, Farm, Repeat
In addition to its farming simulation game mechanics, Fantasy Town also features a mixture of RPG, adventure, and exploration. Players will need to fight troublesome Trolls, level up their townsfolk to be more effective warriors or crafters, expand their town boundaries, explore new and exciting dungeons in search of rare resources, and much more. Special events will also be held regularly that rewards players after taking part in several fun minigames, including puzzles and runners.

You’ve Got a Friend in Me
Players can also work together by adding friends and/or creating guilds to help each other take care of their towns while they are away. Put out fires, rescue plants from storm clouds, and defend towns from a myriad of monsters, including krakens. Guild events will also be available where players can work together within a guild to earn special rewards. Teamwork makes the dreamwork, and in Fantasy Town, everyone can get by with a little help from their friends.

“Today’s launch is just the start for Fantasy Town,” says gamigo Head of Mobile Publishing, Jeannie Odreman. “Players can expect lots of community-focused events, especially those that involve the environment. We will also be listening to player feedback very closely as we look to give our community the kind of game they would be happy to play for hours on end.”

Fantasy Town is now available on Android and iOS. 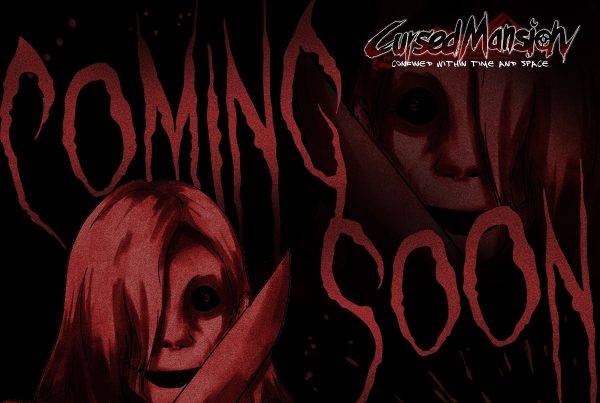 Would you dare to set foot in the Cursed Mansion and wake up the damned? 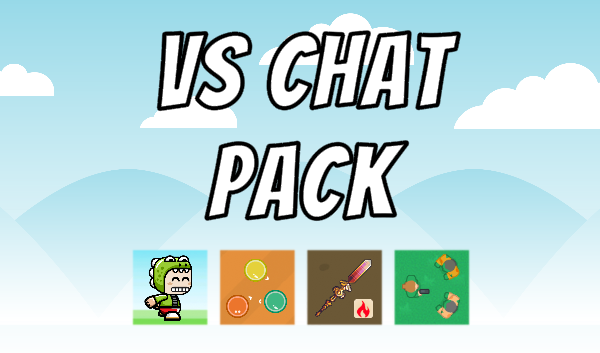 Vs Chat Pack – the ultimate game pack for every Twitch fan is out in October! 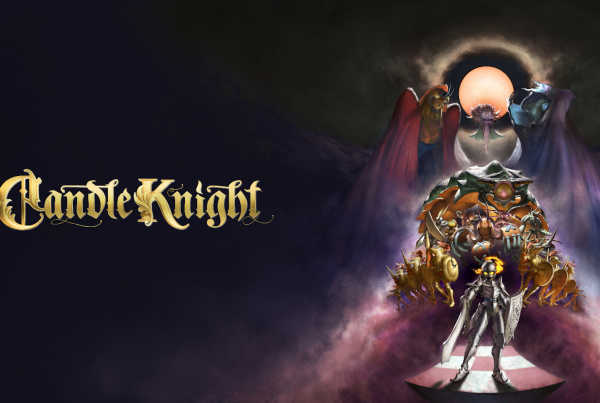