Defend the Eastern Front in Real-Time Tactics Game Partisans 1941 When It Releases Oct. 14th on PC 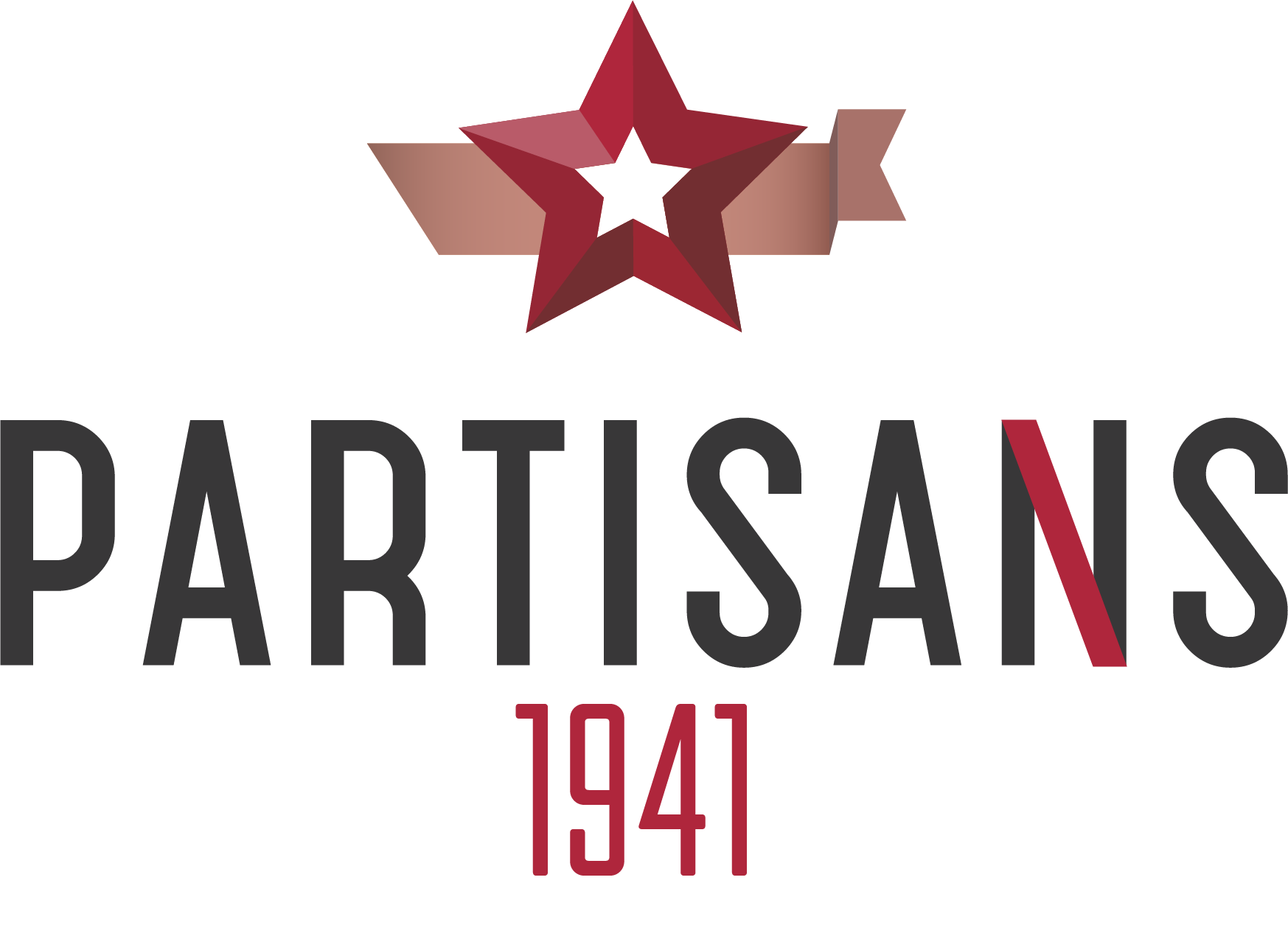 Hamburg, Germany, September 15th, 2020 – Developer Alter Games and publisher Daedalic Entertainment announce today that Partisans 1941, the unique genre mix set on the Eastern Front during its occupation in WWII, releases worldwide on Steam on October 14th. The game is currently in Closed Beta until September 21st in order to gain community feedback and further polish the game until release. Players interested in trying the game for themselves can apply for the Beta here.

Partisans 1941 combines real-time tactics and stealth with squad-based action, and base and resource management. After war-time prisoner and Red Army commander Alexey Zorin escapes a Nazi internment camp, he decides to form a guerilla group of partisans to attack and disrupt the local occupants. Players can recruit soldiers and civilians as unique allies to tackle a variety of missions – from focused sabotage to extensive attacks on German supply lines. In-between missions, they need to expand and manage their encampment to upgrade their forces. To successfully fight the occupying forces, it is important to scout your environments, find the best position to attack your enemies, and control the flow of the fight by effectively using the tactical pause.

Partisans 1941 is developed by Russian studio Alter Games and published by German studio Daedalic Entertainment. The game will be available on Steam on October 14th.

Press assets can be found here.