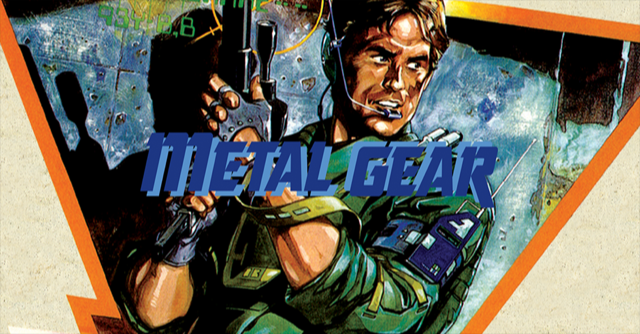 The first title in the series is the all-time classic Metal Gear from 1987. Widely considered one of the first stealth games in history, Metal Gear is a stealth classic, and is an absolute must-play if you want to see the origins of the cult series. The second title in the series is a KONAMI hit from 1998 – Metal Gear Solid. This title continued to redefine the stealth genre with players taking the role of Solid Snake, on a mission to infiltrate a nuclear weapons facility to neutralise the terrorist threat called FOXHOUND, a renegade special forces unit.

Finally, we’ve prepared a real treat for retro gamers. With the Konami Collector’s Series: Castlevania & Contra now on GOG.COM, you have the unique opportunity to discover the roots of two classic series. This pack consists of five unique games from the 8-bit era: Castlevania, Castlevania II: Simon’s Quest, Castlevania III: Dracula’s Curse, Contra, and Super C. This means you receive five chances to save the universe in one!

GOG is best known by gamers for GOG.COM – the digital store with hand-picked selection of DRM-free games, and GOG GALAXY – a gaming app that brings all your games and friends in one place. As part of CD PROJEKT group, together with CD PROJEKT RED development studio, GOG is also bringing best possible online experience to PC and console gamers, in CD PROJEKT RED games. CD PROJEKT RED is also the studio behind one of 2020’s most anticipated games, CYBERPUNK 2077.