Claim your LEGACY in Desert Operations 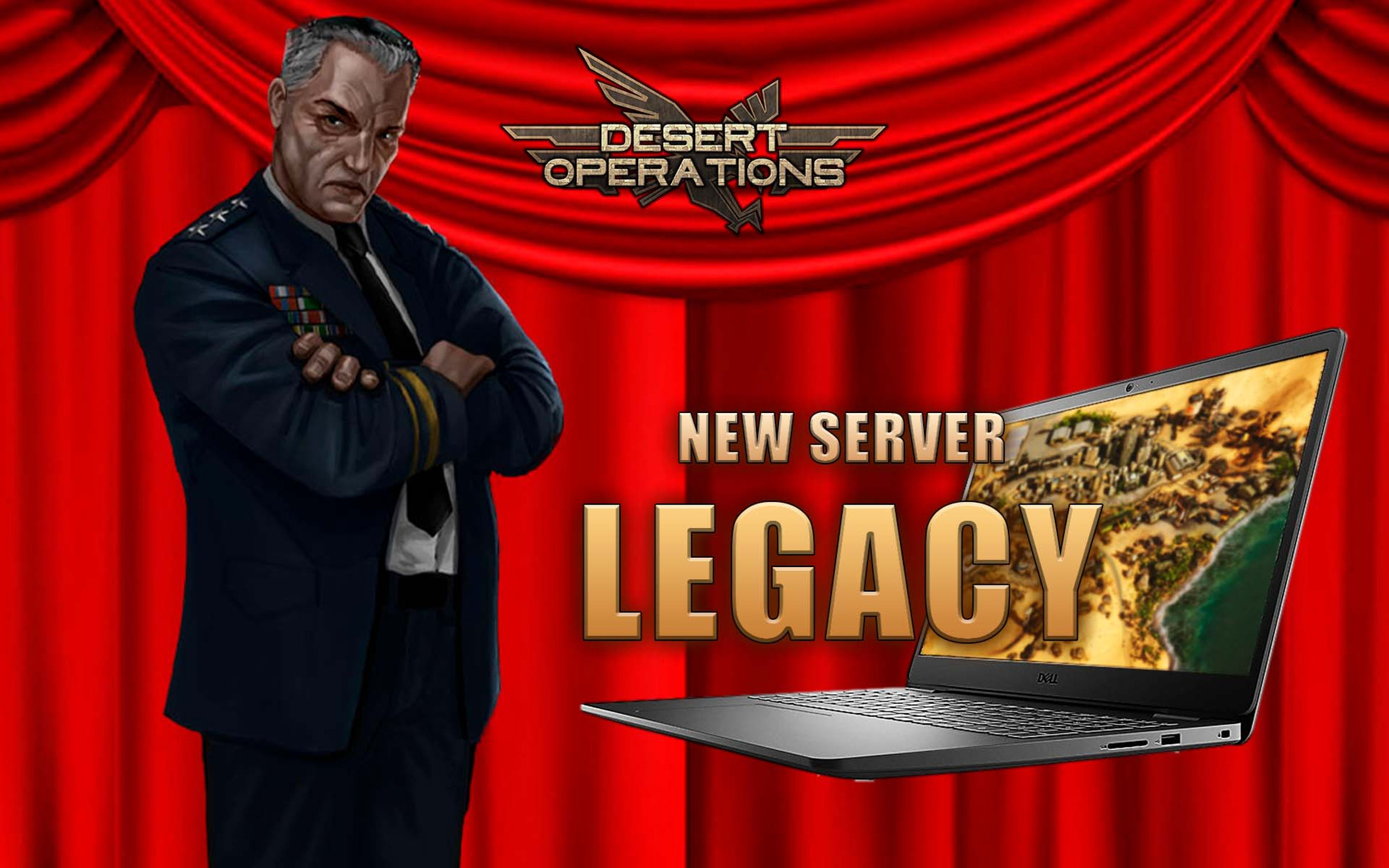 Hamburg, Germany – July 12, 2022 – gamigo  announces that between July 13 and August 17, 2022, it’s time for all Commanders of the military strategy game Desert Operations to face their destiny and engrave their names into the records of history. The new LEGACY server offers them a possibility to prove who is the most proficient in the art of war – the best Commander of them all.

Commanders from all countries and regions will have the unique opportunity to participate in the LEGACY server, a one-of-a-kind experience. LEGACY will keep even the most experienced Commander on their toes. Commanders may know the strategies of their own region, and their own server, but are they up to the task of taking on a legion of other Commanders? Will they be courageous and bold enough to dominate and extend their LEGACY through the ages?

But that’s not all, for the first time, there will be a number of exciting rewards for the first month of play. The contest will run from July 13 to August 17, and the most cunning and resourceful Commander will win the first prize, a Dell Inspiron 15 Laptop Carbon Black.

But even if a Commander should fail to come out on top in this biggest challenge ever in Desert Operations, they can still expect hefty rewards in diamonds and items.

About gamigo group
The gamigo group is one of the leading publishers of online and mobile games in Europe and North America. The group’s diverse game portfolio includes free-to-play titles such as Fiesta Online, Trove and Aura Kingdom and mobile games like Fantasy Town and Heroes of Twilight. Counting more than 400 employees, gamigo group is one of the largest players in the gaming industry. Besides its German locations in Hamburg (HQ) and Berlin, the gamigo group also has branches in Austin and Bellevue (US), and in Seoul (South Korea). In addition to gamigo AG, the group includes the subsidiaries gamigo Inc. operating as “WildTangent”, gamigo US Inc., gamigo Publishing GmbH, Aeria Games GmbH and KingsIsle Entertainment, Inc. The gamigo group strives to grow organically as well as through acquisitions. Since 2013, it has made more than 25 acquisitions, including titles, gaming and technology companies as well as individual game assets. The gamigo group is part of Media and Games Invest (MGI). Learn more about gamigo group at https://corporate.gamigo.com/. Learn more about MGI at https://mgi-se.com/. 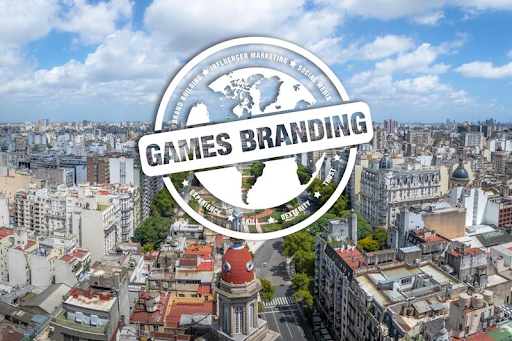 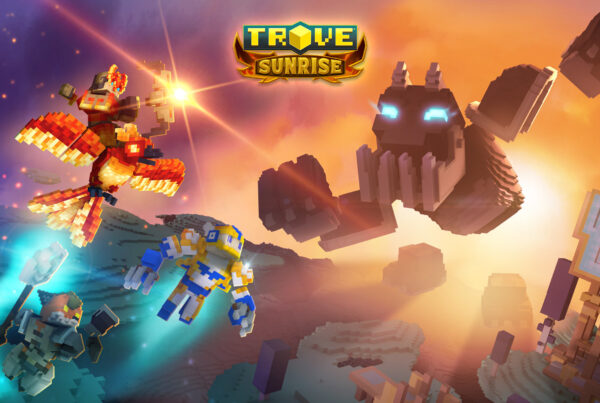 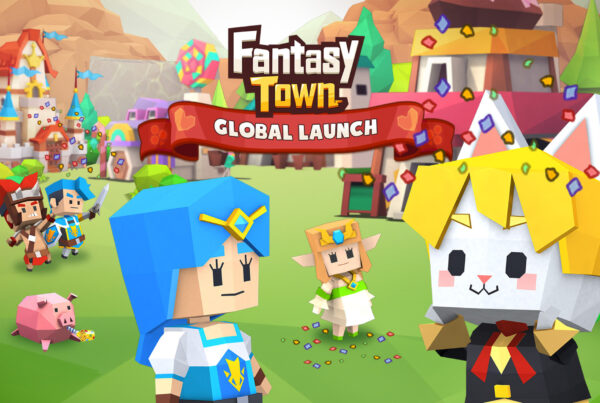