By pr nordicSeptember 19, 2022No Comments
← Go back to overview 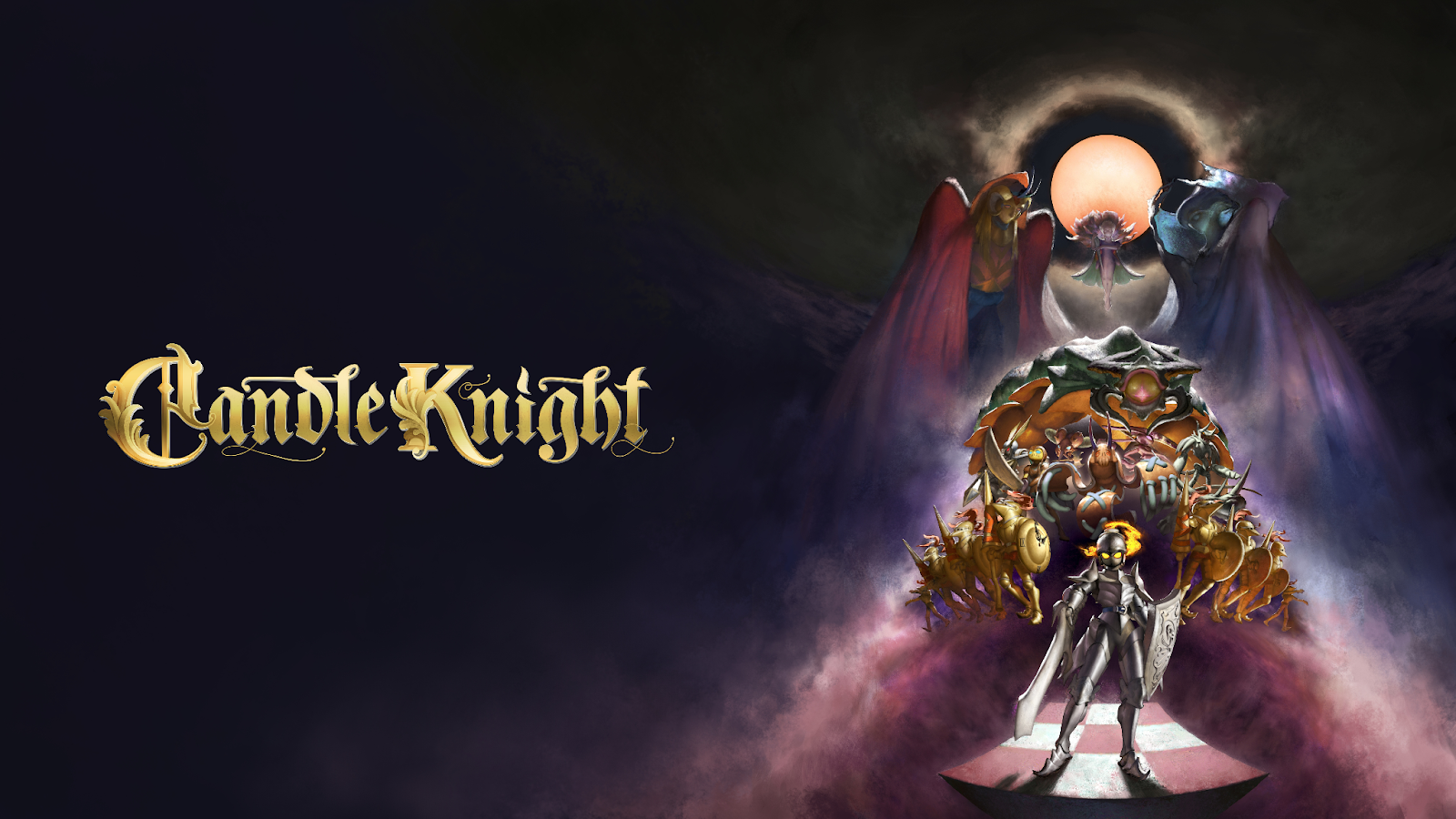 Mexico City, Mexico – September 2022 – It was just announced that Mexican 2.5D action-adventure Candle Knight will officially release on January 20, 2023 – and to celebrate that a brand new trailer has also been released alongside a playable demo on Steam

Wield your flame to overcome menacing creatures lurking in the shadows of a ruined castle, use the dynamic difficulty system to your advantage, traverse challenging platforming sections and solve cryptic puzzles inside surreal paintings in this 2.5D action adventure platformer.

In addition to all this, Candle Knight also recently won a qualifier spot at the prestigious Nordic Game Discovery Contest (NGDC) as the competition moves to its sixth season. The win was announced recently during the BIG Festival in Brazil and the sixth season of NGDC Grand Finals will be held in November.

“When I heard that Candle Knight won the Contest, I was blown away. I couldn’t stop thinking about all the effort our team had put into the project and the road it had traveled. This moment marks a huge milestone for our game and supports all the love and hard work that we hope all the players can feel.” says André Torres, Special Effects director at Dracma Studios.

While we’re waiting for Candle Knight to be released, you can already sign up on the wishlist at Steam or try the new awesome demo. You can find Candle Knight on Steam here: https://store.steampowered.com/app/1879680/Candle_Knight/

For assets, please go to: https://prnordic.box.com/s/qm031vhr7xc8bhjokutwaqgsa9hl3o1t

About Dracma Studios
Dracma Studios is a Mexican indie development studio that was founded in 2019 in Yucatán, México, with a team of talented developers from all over the country with the goal of creating amazing games and unforgettable experiences that resonate with our players and that brings the industry closer to our country, creating opportunities for the next generation of Mexican and Latino Game Developers.

About the Nordic Game Discovery Contest
Building on fourteen years of organizing successful games industry activities, including the annual Nordic Game conference, regional funding programs, overseas networking events and other developer support initiatives, Nordic Game launched the Nordic Game Discovery Contest (NGDC) in 2016 – an exciting, competitive challenge where selected game projects are showcased live in pitch competitions at partner events across Europe and around the globe. Learn more about all the NGDC Season VI qualifiers – and get ready for Season VI right here. 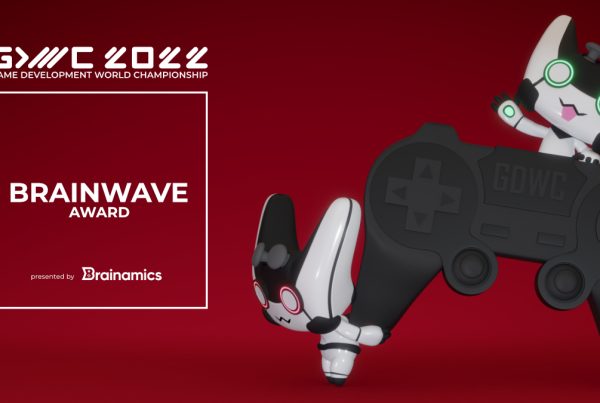 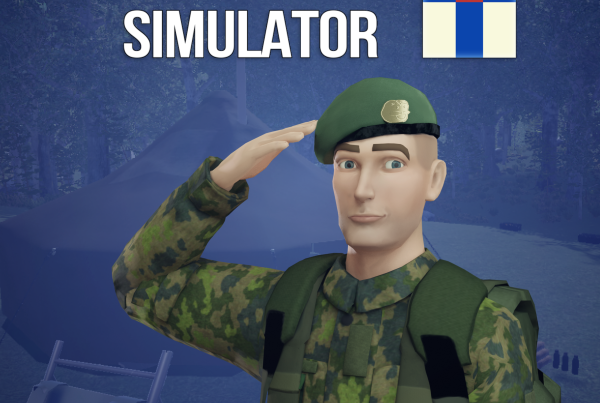 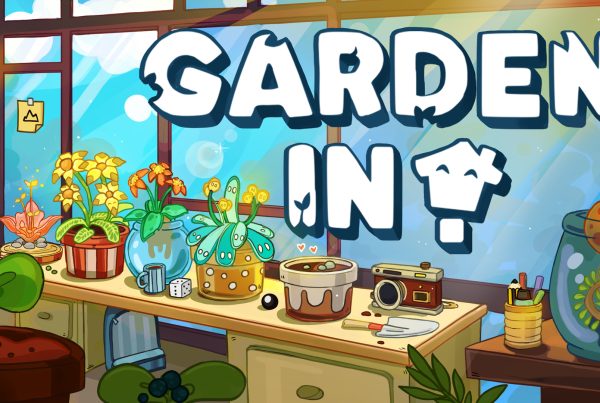