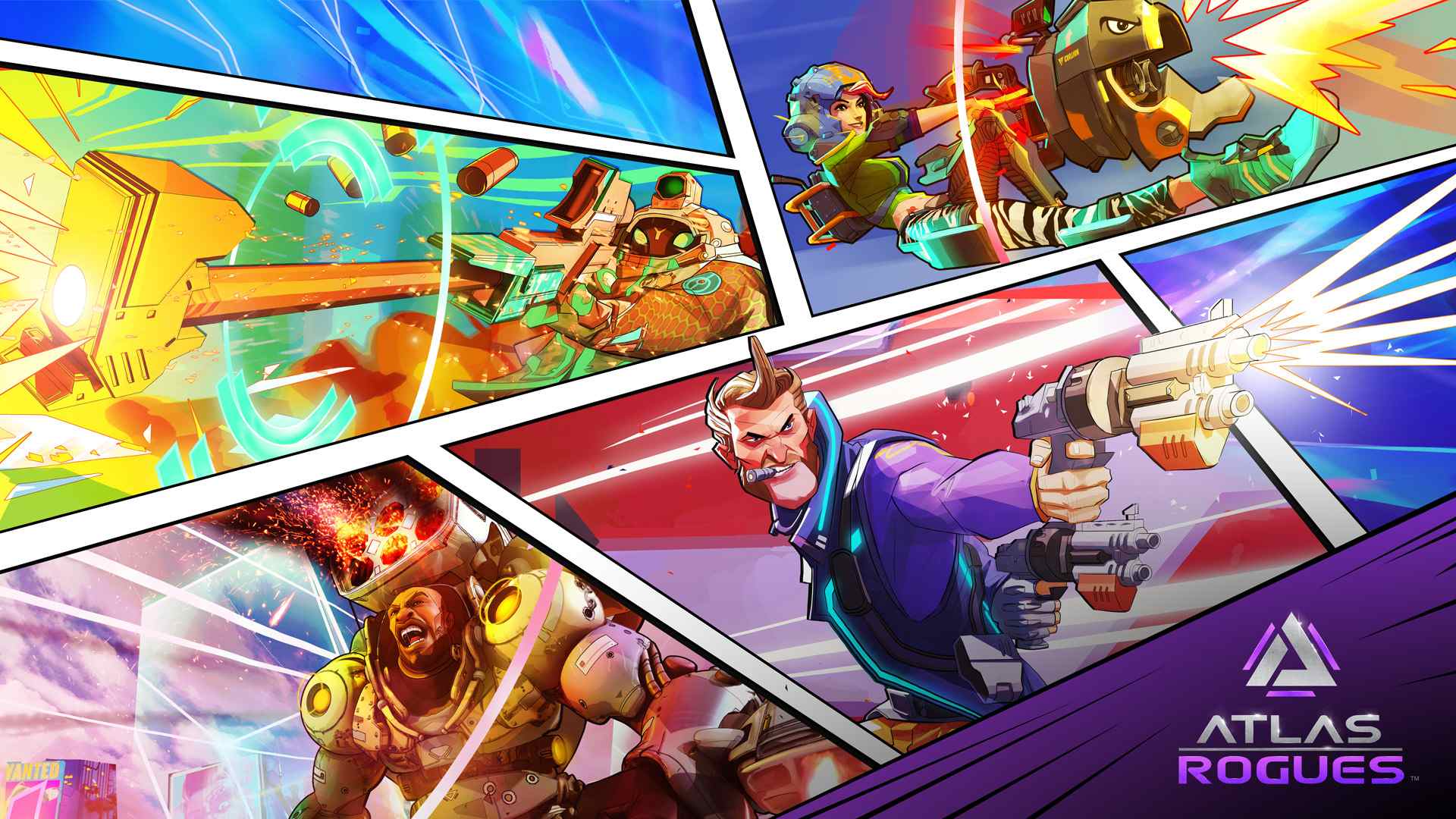 The innovative tactical game, currently in Early Access, presents its first update of 2021, which includes a plethora of fixes and gameplay improvements.

Hamburg, January 21, 2021 – gamigo’s continuation of the Atlas saga, Atlas Rogues, integrates multiple fixes in preparation of the upcoming content update in the near future.

Atlas Rogues entered Early Access in November on Steam and on gamigo’s own platform Glyph and has been continuously updated throughout December. In the game, single-player and co-op multiplayer action meet turn-based PvE in a captivating futuristic setting. Players can immerse themselves in the rich lore of a diverse game world, unlock curious characters, and discover unique ways to beat the game in each session. In the update, several critical bugs and crash issues were resolved and additional visual improvements as well as stabilization measures have been implemented.

The freelancers received numerous improvements to their gear and character stats and the beloved K9 warhounds are back in the game. The UI has been updated and gameplay features are being improved in preparation for the next content drop. Amongst other things, various issues with the Exotic Gear have been resolved and some map terrains were fixed.

This and much more awaits players in the latest update!

For assets, please go to https://prnordic.box.com/s/8p8urdvqk3qkhjbq80j4rlqqjjv520x6