By pr nordicMarch 9, 2021No Comments
← Go back to overview 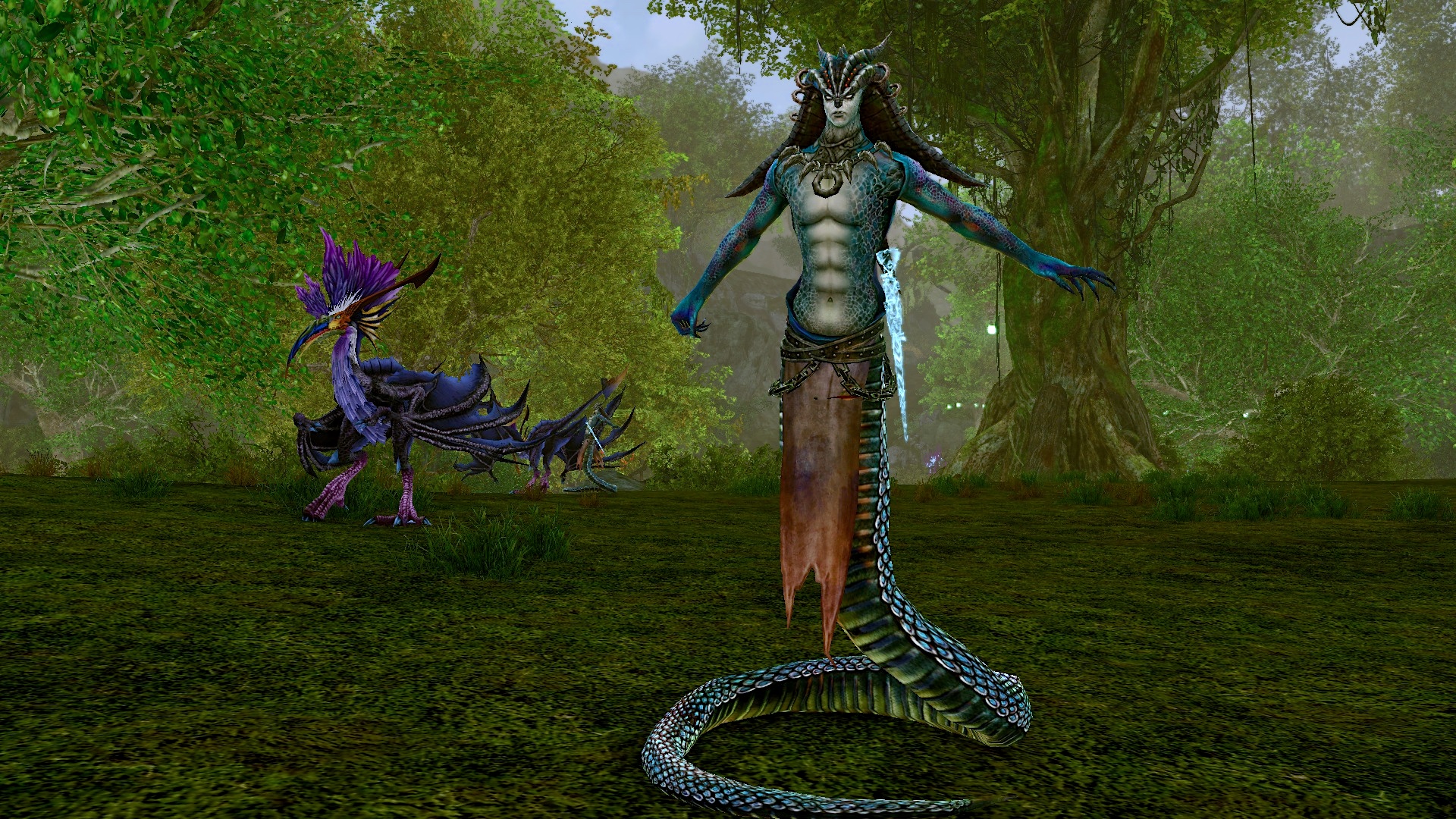 With the Akasch Invasion update this March, players gain access to the Gunslinger skillset, the Ipnya Ridge and much more. Pre-sales for ArcheAge: Unchained kick off on Friday, March 12!

Hamburg, March 9, 2021 – With the new update Akasch Invasion, gamigo’s online role-playing world of ArcheAge will receive a new ranged skillset, a breathtaking new zone with lore packed quests and a challenging new raid, that requires all factions to unite in the fight against the evil forces of the Akasch. The update will be accessible for both ArcheAge and ArcheAge: Unchained on March 25th and pre-sales of various bundles will be available on Glyph.

Players who enjoy fighting from the distance, but are tired of stringing their bows, now have a chance to transform themselves into a ruthless, rifle-wielding adventurer. The new Gunslinger skillset combines potent area of effect, ranged attacks with a variety of critical debuffs, guaranteed to give you an edge in combat. Combined with any of the existing skillsets, the Gunslinger skillset introduces a total of 66 new classes to explore.

In the western parts of Auroria, an ancient enemy emerges in the Ipnya Ridge. Players can explore this new zone with the help of their companions Ardios and Lauryla and join forces with players from all factions to face their foes in the Akasch Invasion. Victory will never feel more rewarding and failure to defend Erenor from these forces, may result in terrible consequences.

Last but certainly not least, daring heroes can immerse themselves in a new chronicle The Nuon Dragon War and unveil the truth behind the sudden changes in the Karkasse Ridgelands, while discovering the history of the extinct Nuon race.

More information about ArcheAge and ArcheAge: Unchained can be found on the official website.