Arcane: Behind the scenes of Riot Games and Fortiche Productions’ flagship animated series.

By pr nordicJune 9, 2022No Comments
← Go back to overview 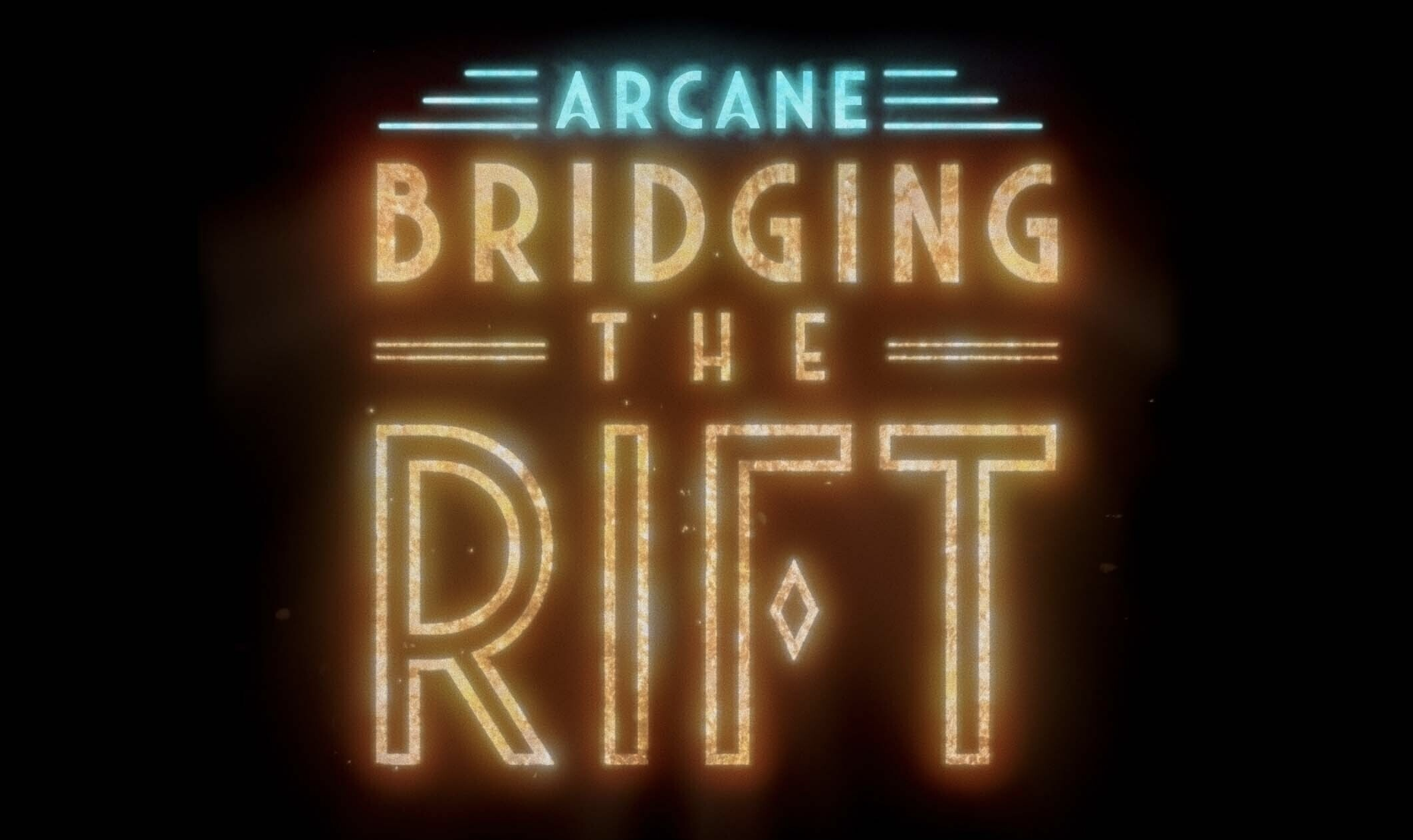 Go behind the scenes of nine-time Annie Award winning TV show, Arcane – the event series set in the universe of Runeterra, inspired by the popular MOBA League of Legends – in a new series broadcast on YouTube this summer.

London, UK – June 9, 2022 – Bridging The Rift – starting August 4 on the Riot Games YouTube channel – goes behind the scenes of the production, delivery and challenges of creating Arcane, telling the story of its production across 5 episodes released each Thursday.

Arcane, the animated series based on the hit game League of Legends that has delighted fans and newcomers alike, is exposing the behind-the-scenes of its production with the documentary series “Bridging The Rift”, starting August 4 on Youtube. From the original idea to its final delivery, through the challenges faced by the teams, Arcane tells its story through 5 episodes, broadcasted every Thursday between August 4th and September 1st 2022.

Co-produced by Riot Games and French animation studio Fortiche Production, the series quickly became #1 in Netflix views upon its release in November 2021, holding the top spot for three weeks in a row, and reached the top 10 in 52 countries, with a rare 100% score on Rotten Tomatoes. The series recently won nine Annie Awards, making it the most nominated and awarded television series of the year. It won Best TV Show/Consumer Media, Best Character Design and Best Screenplay, among others. “Enemy,” Imagine Dragons’ single from the original soundtrack, has surpassed 1 billion streams and reached #1 on the Billboard charts.

Powered by French studio Fortiche – the studio behind various Riot projects such as Imagine Dragons’ Get Jinxed, Rise, Warriors and ENEMY or K/DA’s POP/STARS – the series illustrates the resounding and eventful beginnings of iconic champions like Jinx, Vi, Caitlyn, Jayce and Viktor – between Piltover and Zaun – in the midst of a period of unrest. .

A second season has been announced – with a yet to be revealed launch date.

You can also check out this YouTube clip elaborating further on the topic: https://youtu.be/8ajQmVRn_Ts

About Riot Games
Riot Games was founded in 2006 to develop, publish, and support the most player-focused games in the world. In 2009, we released our debut title, League of Legends, to worldwide acclaim. League has gone on to be the most-played PC game in the world and a key driver of the explosive growth of esports. With League in its second decade, we’re continuing to evolve the game while delivering new experiences to players with Teamfight Tactics, Legends of Runeterra, VALORANT, League of Legends: Wild Rift, and multiple work-in-progress titles. In addition, Riot Forge gives developers access to Riot’s IP to create games like Ruined King and plenty of other adventures across Runeterra. We’re also expanding the world of Runeterra through multimedia projects across music, comic books, board games, and Arcane, our popular animated series. The annual League of Legends World Championship features qualified esports teams from 12 international leagues. Worlds is the most widely viewed and followed esport tournament, and it’s among the largest and most popular gaming and sporting events in the world. Founded by Brandon Beck and Marc Merrill, and led by CEO Nicolo Laurent, Riot is headquartered in Los Angeles, California, and has 3,000+ Rioters in 20+ offices worldwide. We’re certified as a Great Place to Work and we’ve been featured on numerous lists including Fortune’s “100 Best Companies to Work For,” “25 Best Companies to Work in Technology,” “100 Best Workplaces for Millennials,” and “50 Best Workplaces for Flexibility.